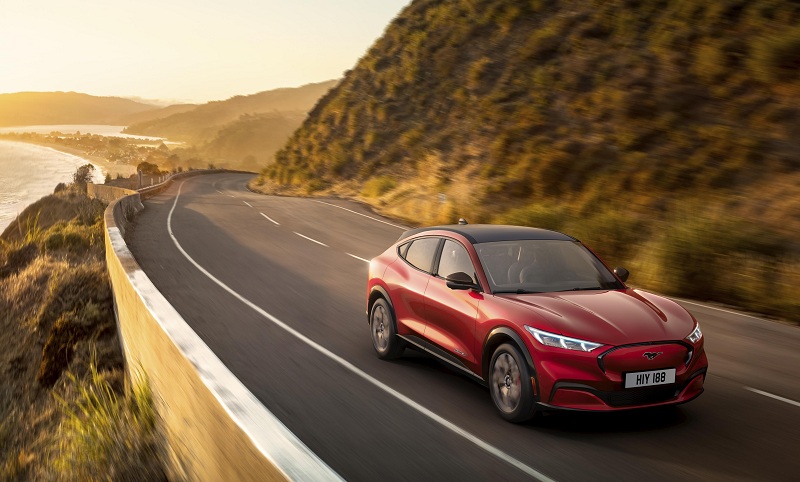 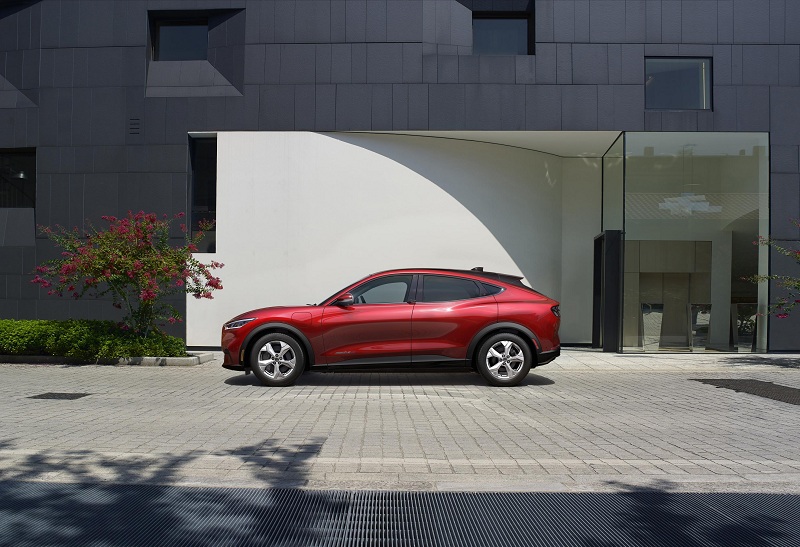 Ford will launch various variants of the Mach-E, and most powerful variant will have 337bhp on board. There will be a full-blown GT version of the Mustang Mach-E which will feature 465bhp. The GT model will launch after the series-production models of Mustang Mach-E are on sale. The inspiration for the ‘moniker’ Mustang Mach-E, is taken from first-generation Mustang Mach-1 variant.

Coming to the styling, the new Mustang Mach-E SUV comes very close to the regular Ford Mustang muscle car. What matches is the headlight design, the rear lights as well as the bodywork till the rear bumper. Ford say that they were planning to make the EV a unique product, and with the word unique, Mustang comes first to the mind. 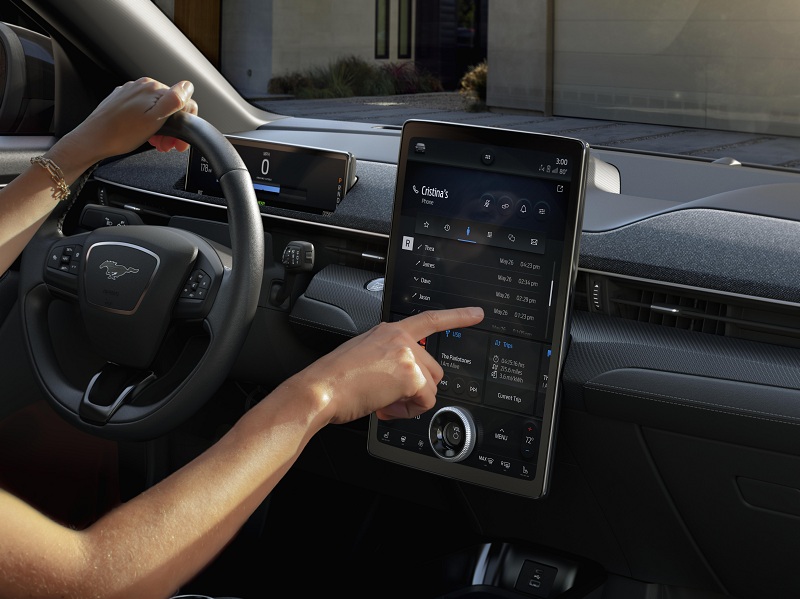 In the interior, the dashboard features a vertically placed 15.5-inch touchscreen infotainment system with all kind of connectivity features. Most of the car functions are performed via the screen and it uses Ford’s Sync 4 OS. The system supports over the air updates. In place of the instrument cluster, there is a 10.2-inch full digital cluster. The steering wheel features mounted controls of various features.

The EV can be charged via home-based AC charger or through 150kW public fast-charging station. Kerb weight of the Mach E is between 1993kg to 2218kg. However, the top speed of the electric SUV is limited to 180 kmph. 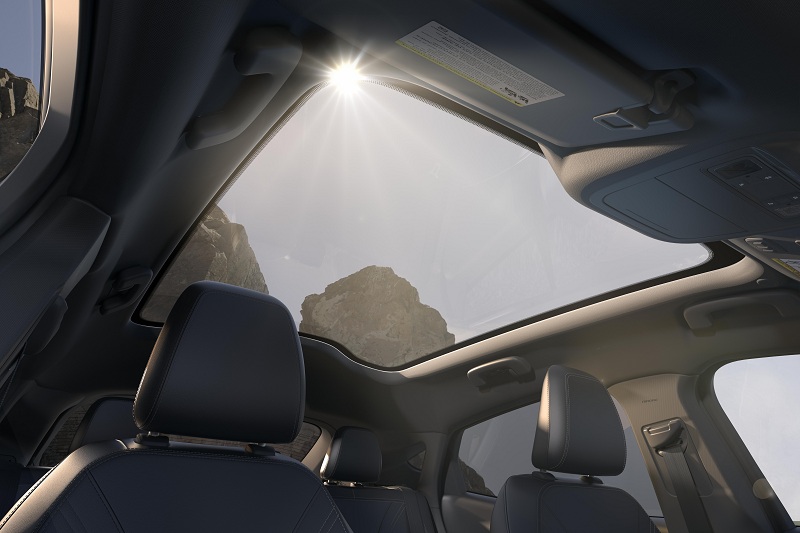 Being an SUV, the Ford Mustang Mach-E features a 402-litre boot space as well as a 100-litre luggage bay in the front. Mach E not only has better straight-line stability but also handling around the corners is great. The EV is also designed to be super agile with a refined ride.

Mach-E rides on 18-inch wheels for 2-wheel drive models and 19-inch wheels are present on the all-wheel-drive variant. There are adaptive LED headlights along with panoramic sunroof for first limited edition run.

As of now, there is no word about the electric Mustang India launch. However, Mahindra and Ford are working on an electric car for the Indian market which will be based on Ford’s international Aspire model. 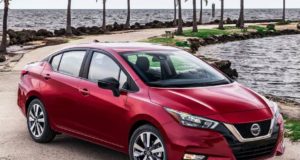