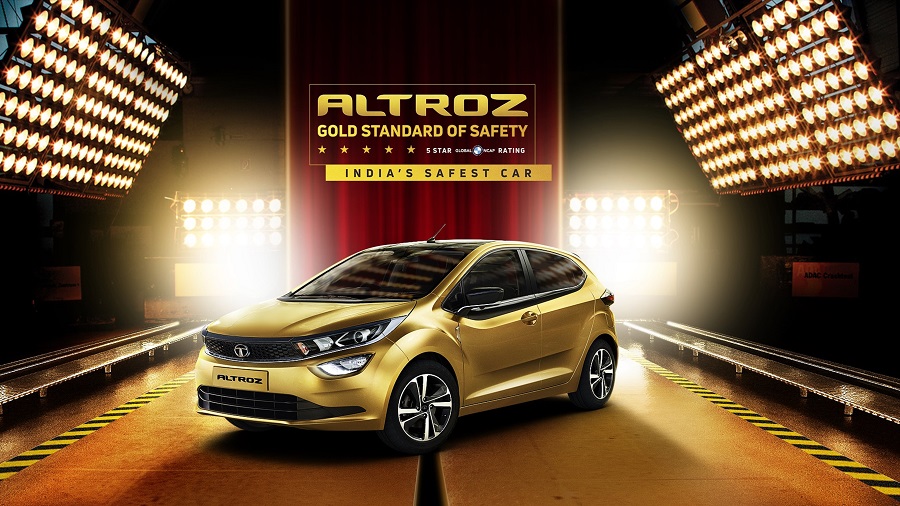 This achievement of Tata Motors with Altroz and Nexon are one fine example which shows that the Indian automotive industry is capable enough to develop cars which can deliver the highest global safety standards in vehicles. The company has designed the Altroz by keeping occupant safety at the highest priority.

Mayank Pareek, who is the President of Passenger Vehicles Business Unit (PVBU) of Tata Motors, said that we as a company are proud to deliver yet another product that will be recognised as the safest car on the Indian roads. The company hopes that achievement such as this ensures customers’ trust in Tata brand being associated with class defining vehicles.

The Global NCAP crash test put Altroz through offset frontal and side-impact tests in which the made in India car receives maximum points for safety. The premium hatchback provided a high level of protection to the driver and co-passengers head, neck, chest, and knees. Tata Altroz scored an impressive 16.13 points out of 17 in the Adult occupancy safety.

However, in the case of child occupancy safety test, the Altroz received just three stars as it scored 29 out of 49 points. Tata could work on child safety for the future update in the Altroz.

Powering the Tata Altroz is a 1.2-litre petrol engine which delivers 86bhp and 113Nm torque. Diesel engine, on the other hand, is a 1.5-litre detuned Nexon unit which puts out 90bhp and 200Nm torque. Both the engines are BS6 compliant and will go on sale in February 2020. As of now, both the engines are mated to a 5-speed manual gearbox. However, Tata Motors is working on a 6-speed dual-clutch automatic gearbox which will be offered in the future.

In the Indian market, Tata Altroz will rival against the likes of Maruti Suzuki Baleno, Toyota Glanza, Hyundai Elite i20, and Honda Jazz. 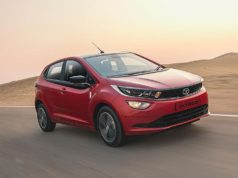 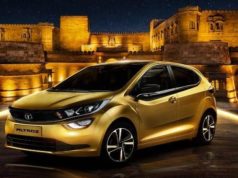 Tata Altroz unveil on 3rd December in Jaisalmer, bookings to start from December 4 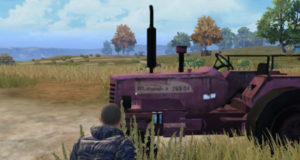