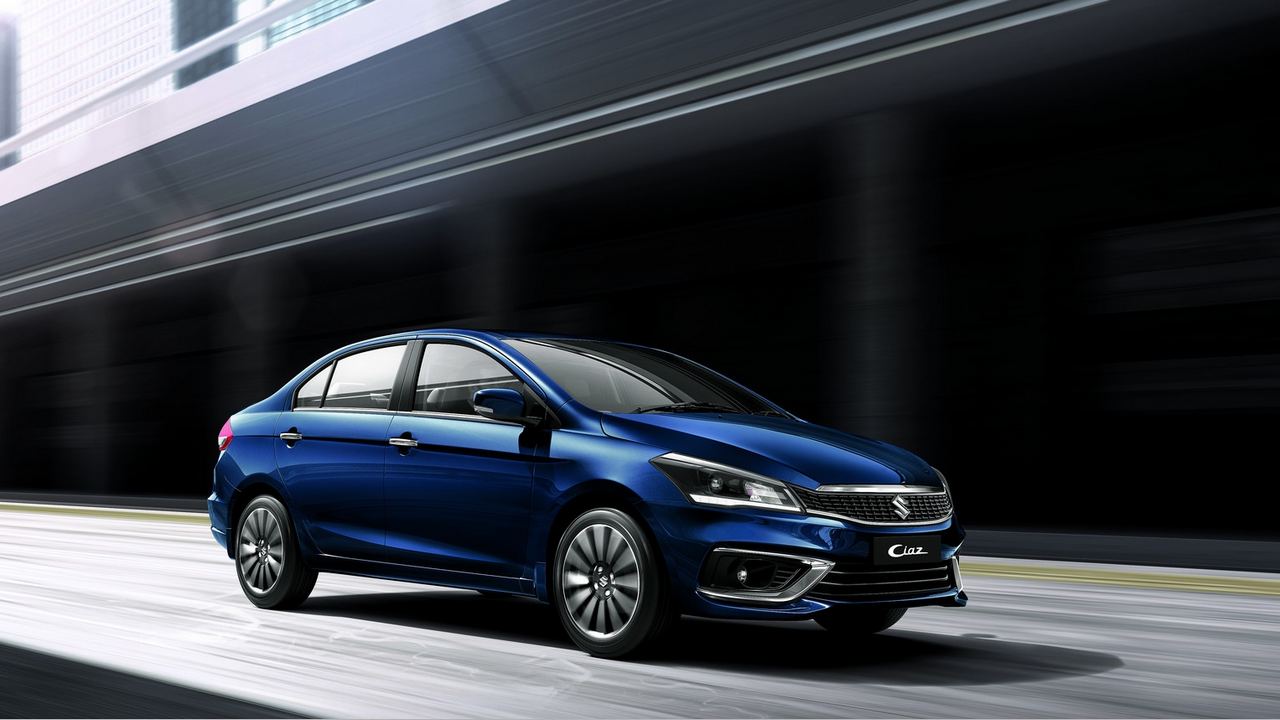 Maruti Suzuki has decided to pull the plug on diesel cars from April 2020. This means death for diesel!

Yes, you read the headline right. Maruti Suzuki has announced it won’t make diesel cars post April 2020. This is a pretty big and important step from India’s biggest car manufacturer. Interestingly, this announcement comes right after a couple of months when Maruti Suzuki introduced the new ingeniously developed 1.5-litre diesel motor. This move could mean the beginning of the end for diesel cars in India.

While this announcement comes as a shock to many car buyers and diesel lovers in our country, it could be a temporary step as well. Yes. What if the rival brands like Hyundai, Tata Motors see this as an opportunity to capture the mass market diesel car segment with Maruti Suzuki absent from the space. In that case, Maruti Suzuki might consider coming back with BS6 compliant diesel engines.

Despite holding a strong share in the Indian car market, Japanese car brands have never been known for making good diesel engines. In India too, Maruti Suzuki has never been known for diesel engines, but petrol only. All of its major products come powered by petrol motors. Interestingly, the automaker has just launched its first BS6 compliant car in the form of the Baleno hybrid. This means the company is focusing on making its petrol engines BS-6 compliant.

The decision of withdrawing its hands from diesel cars include commercial models as well. This segment will see the greater application of petrol cars with CNG kits. Speaking about the latest 1.5-litre diesel motor that Maruti Suzuki developed ingeniously, this could come back in future but only after testing the customer demands.

Currently, 23% of the total Maruti Suzuki models sold in India attribute to diesel cars. Shutting down the diesel car sales might affect the business of the brand significantly. However, only time will tell the tale. Since the BS6 emission norms have been making headlines, it has been feared that diesel cars will be exponentially pricier post the implementation of the new norms due to significantly higher development cost compared to petrol cars. 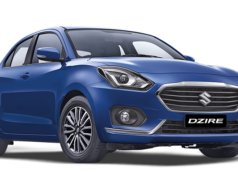 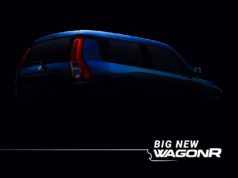 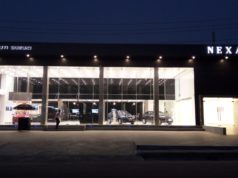 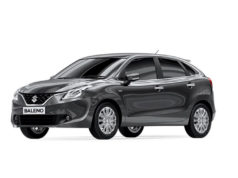 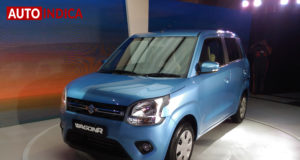