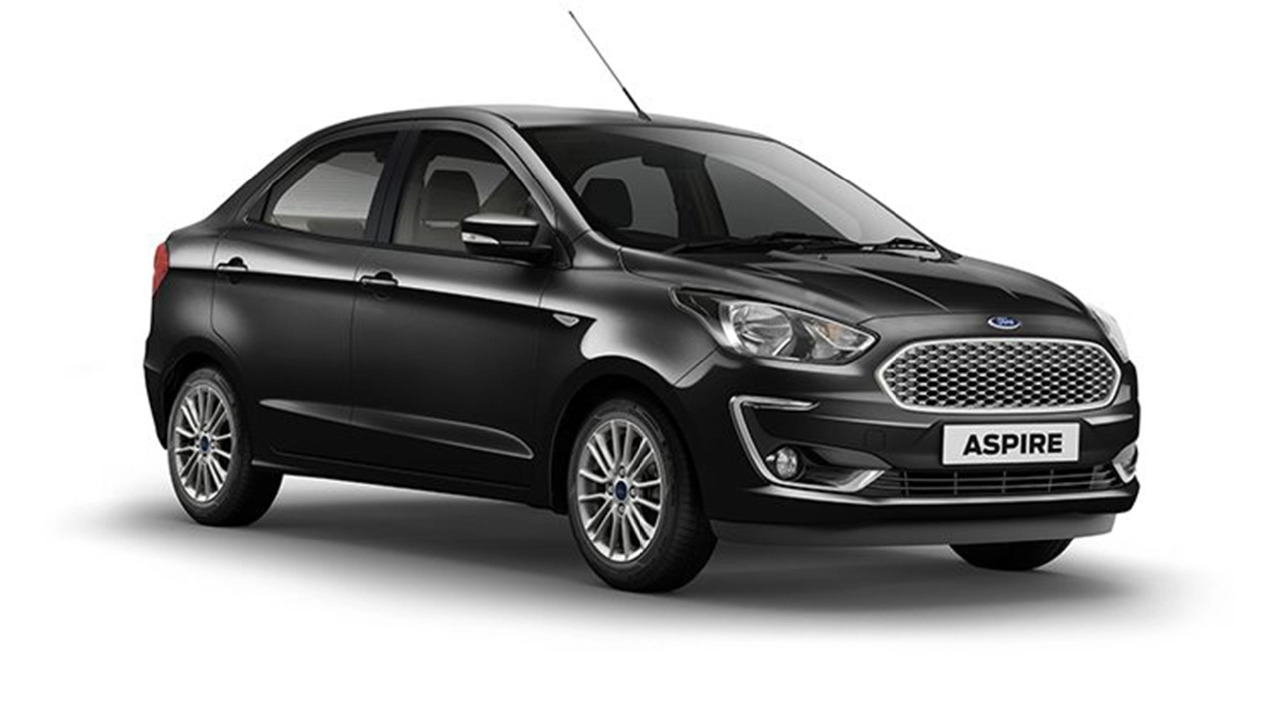 Ford Aspire Blu is going to be the next launch from the American auto manufacturer. The company has just launched the 2019 Ford Figo facelift. The new Ford Figo came with its new top trim Ford Figo Blu. Walking the same footsteps, its compact sedan sibling Ford Aspire too is ready to receive Blu treatment. The Ford Aspire Blu is expected to launch sometime in the second quarter of 2019 and it would be priced around Rs 10,000 premium over and above the current top-end model.

Just like its hatchback sibling, the Aspire Blu will carry a host of cosmetic updates. There will be black and blue coloured decals and trims across the exterior. Auto headlamps, rain-sensing wipers, the leather-wrapped steering wheel would be there. Safety features will include dual front airbags, curtain airbags, ABS with EBD, reverse parking camera and sensors.

Also Read: New Ford Figo vs rivals – Headache for Swift and Grand i10? 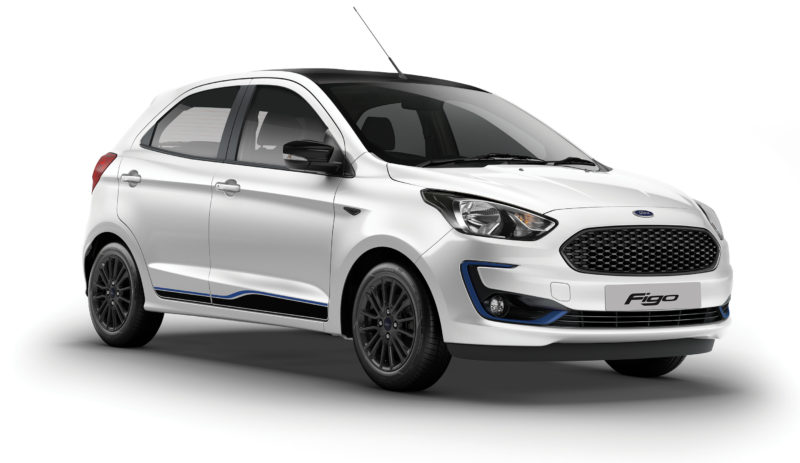 The Ford Aspire Blu will run on 15-inch alloy wheels, just like the Ford Figo Blu. Adding the Blu trim in the Aspire lineup will certainly increase the appeal of the sedan. With the very popular Maruti Suzuki Dzire, Hyundai Xcent and Honda Amaze in this segment, the Aspire Blu will have a better chance to protect itself against them.

While these cosmetic updates will add zing to the sedan, it won’t have any mechanical changes at all. The Aspire Blu will have 1.5-litre petrol and a 1.5-litre diesel as its powertrain options. Transmission option could include an automatic gearbox beside the manual unit. Power and torque output, fuel efficiency would be the same as the current model. 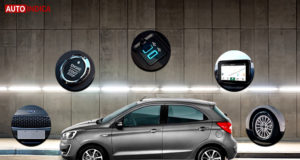