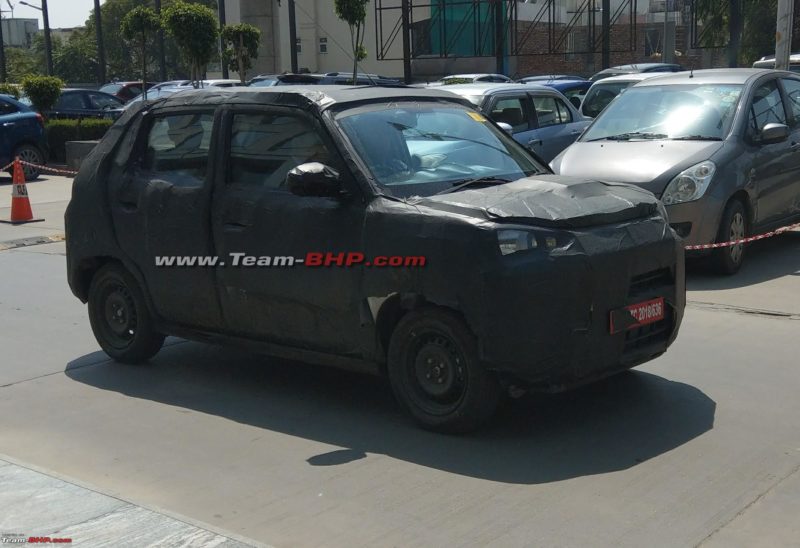 Maruti Future S concept was one of the best crowd pullers at the 2018 Delhi Auto Expo and now, the brand is readying a production-ready version of the micro SUV. The test mule of the Maruti Future S based micro SUV has been spied already. Despite being camouflaged heavily, the test mule gives a slight hint about the silhouette and features as well. Expect it to become the new heart winner from India’s most favourite car brand.

The Maruti Future S would throw tough challenge to the Renault Kwid and Mahindra KUV100 NXT. Despite the possibility of being priced very affordable, the Future S micro SUV could come with features like projector headlamps, LED daytime running lights, in the top trim albeit. Also, there would be sporty looking alloy wheels, roof rails and a sporty spoiler at the back as well. 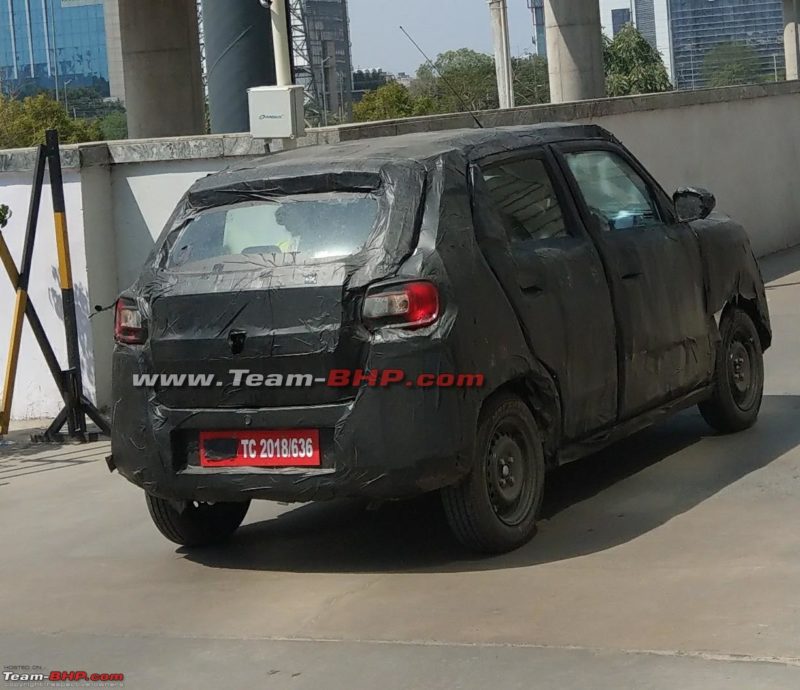 Moving inside the cabin, the Maruti Future S is likely to get a touchscreen infotainment system, multifunction steering wheel. Also, seat and upholstery materials will come of impressive quality. Expect the micro SUV to offer ample space and comfort, possibly better than Renault Kwid. Expect it to receive reverse parking camera, reverse parking sensor along with dual front airbags, ABS and EBD.

On the powertrain front, the Maruti Future S micro SUV is likely to get a 1.0-litre K10B petrol engine. Transmission options will include a manual gearbox and an AMT as well. The engine is expected to churn out around 68 bhp of peak power and 90 Nm of peak torque.

Like the rest of the world, India too has seen a huge demand for the SUVs in recent years. Compact SUVs have become the new in thing for the buyers. With the SUV-like appearance, the Renault Kwid has started a new trend and Mahindra followed it with KUV100. Now, India’s biggest car manufacturer is also on the same path with its Future S. 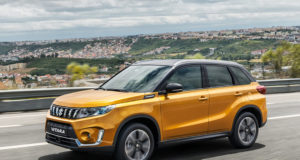 Maruti Suzuki will launch only BS-VI cars in India from January...