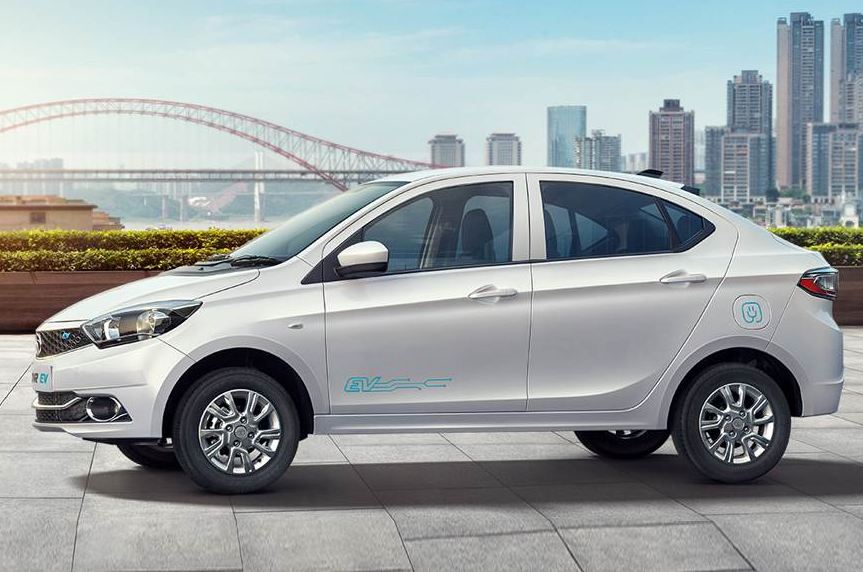 Tata Tigor electric with 213 km range is now available for personal use from Rs 12.59 lakh onwards

Tata Tigor electric is now available for purchase to private buyers from Rs 12.59 lakh. The first electric sedan from Tata comes in three variants – XE+, XM+, and XT+. Prices of which are – Rs 12.59 lakh, Rs 12.76 lakh and Rs 12.91 lakh respectively ex-showroom, pan India. In Delhi, however, the prices are on the costlier side with Rs 50,000 more than what is offered in the rest of the country. Prices of the electric Tigor are higher because the FAME II subsidy is only applicable for the commercial use of the car such as Taxi.

At the commercial level, the Tigor electric starts from Rs 9.44 lakh ex-showroom. 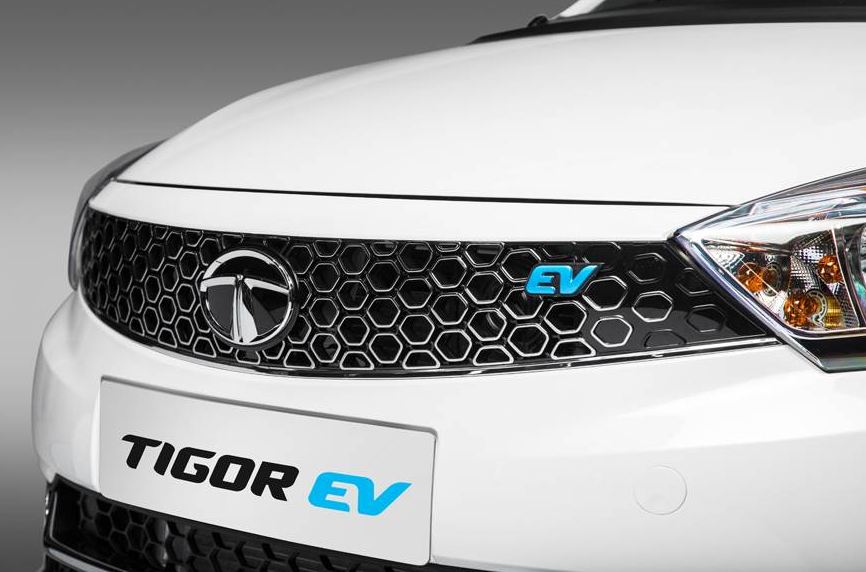 The range for the updated Tigor electric is now 213 km per charge. The company achieved this range, which is about 50% more than the previous 142 km claim, by equipping the car with a bigger capacity battery. Battery pack now has a capacity of 21.5 kWh whereas the old car had only 16.2 kWh capacity.

The electric version of Tata Tigor has the option for regular charging as well as DC fast charging. One can charge the battery to 80% in about 90 minutes. Battery pack is a liquid-cooled unit so that the performance is consistent throughout its lifetime.

Speaking about the motor, Tigor electric is equipped with 72V, 3-phase AC induction motor which develops 30 kW (41bhp) of power at 4,500rpm. Torque rating of the motor stands at 105Nm at 2500rpm. The power is transferred to the front wheels via a single-speed gearbox.

Tigor XT+ gets a decent list of features including a 2-DIN audio system by Harman which comes with Bluetooth, USB, AUX connectivity, 14-inch alloy wheels, height-adjusting driver’s seat, shark fin antenna and LED tail lamps. There are 2 airbags in the top two variants as XE+ gets only one. currently available in 30 cities, the Tigor electric is available in three color options – Pearlescent White, Egyptian Blue, and Roman Silver.

Tata is offering the electric Tigor with a 3-year/1,25,000 km warranty. As per the reports, Tigor electric does not use Tata’s latest ZIPTRON electric drivetrain as it will debut in the upcoming Tata Nexon electric car. Nexon electric to be launched in the country in the first quarter of 2020. 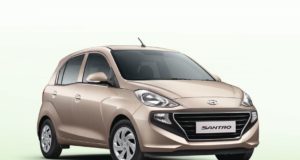