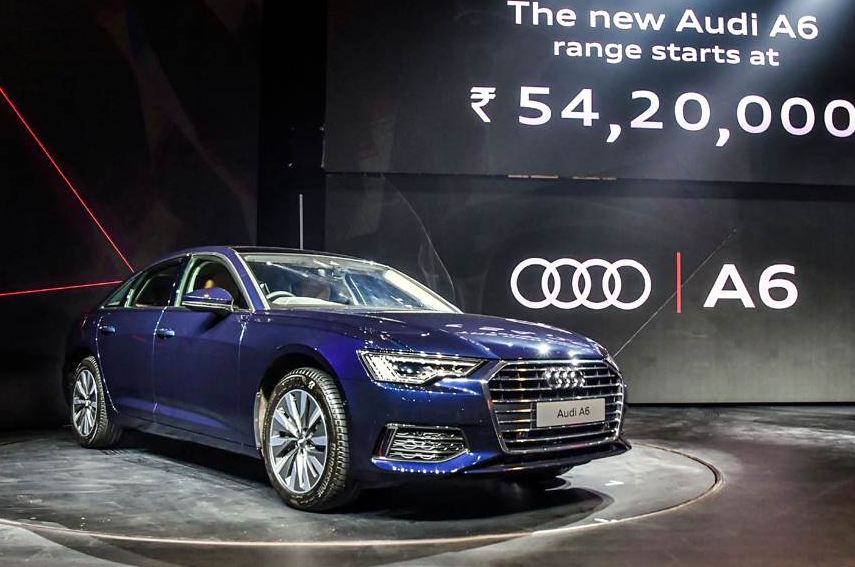 Audi A6 is launched with only a 2.0-litre petrol engine

German luxury car manufacturer has launched the premium luxury car A6 in the country. The 2019 Audi A6 is now available in two variants price of which starts from Rs 54.20 lakh. There are two variants of new Audi A6 – 45 TFSI Premium Plus and 45 TFSI Technology. Top of the line Audi A6 45 TSFI Technology is priced at Rs 59.20 lakh ex-showroom.

Audi has made subtle changes to the A6 with the revised and sharper looking front fascia. The LED headlights are sharper now which is coupled with LED DRLs. The grille is a larger unit than the previous version of the car. The rear part has received some changes with newly designed tail lights which are connected with a chrome stip. Overall dimensions of the car are larger than before which means, yeah, more space. New 18-inch alloy wheels complete the sophisticated look of the new A6. The car is available in four colour options – Muth Black, Vesuvious Grey, Seville Red, and Firmament Blue.

On the interior, that where are real changes are made. The new interior is hugely different than the previous version. 45 TFSI Technology comes with Audi’s new MMI system with twin-touchscreens to use the infotainment system and other car functions. The instrument cluster is an all-digital colourful virtual cockpit. Speaking about the features, the A6 gets Bang & Olufsen audio system, four-zone climate control, and smart hands-free parking function.

Also Read: What does more than 50,000 Kia Seltos bookings tell us?

Lower variant gets powered seats at the front with memory function for the driver, a panoramic sunroof is there to greet you with the awesomeness, dual-zone climate control, leather upholstery and lane departure warning system.

The new Audi A6 comes with only one engine option, and it the 2.0-litre turbocharged petrol unit. This engine is tuned to produce 245bhp and 370Nm twisting force and is BS6 compliant, so, no worries here. There is only one transmission option too and that is a 7-speed dual-clutch automatic gearbox. 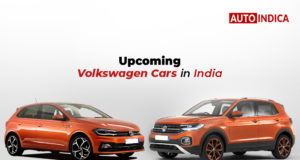