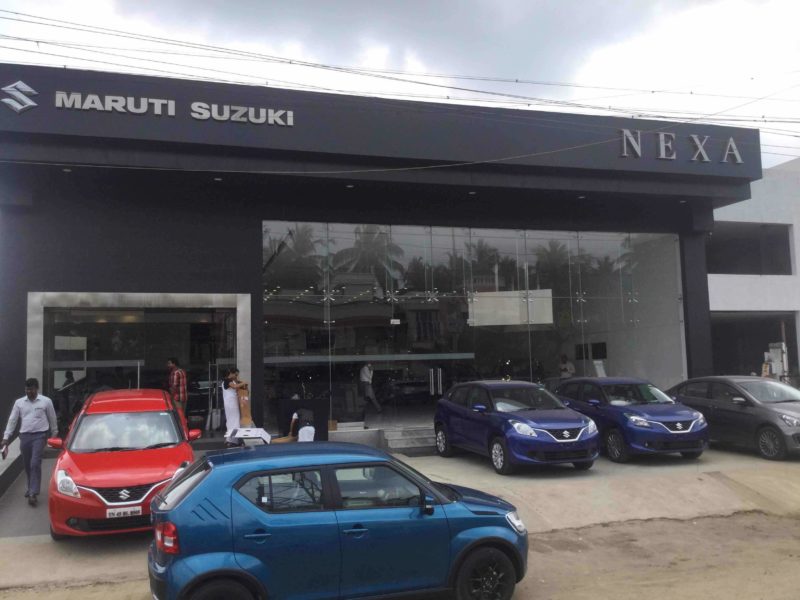 Car sales in the Indian market have seen a steep decline of 17.13% in the first month of FY2020. The passenger vehicle segment registered 2,45,599 units in April 2019 compared to 2,96,369 units recorded in the same month last year. There are several factors played roles behind this dip in sales number. These include the weak demand, political uncertainty alongside new safety and emission norms.

In 2018, there were a lot of car launches that drove excitement up garnering the attention of the buyers and resulting in higher sales numbers. Compared to that, this year has been a draught in the passenger vehicles market. Due to the changing safety norms, several automakers are stocking and de-stocking vehicles adjusting to new norms. The automakers are dispatching vehicles in a very low number due to the upcoming emission norms. 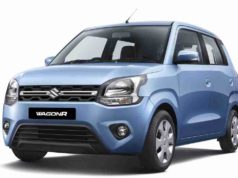 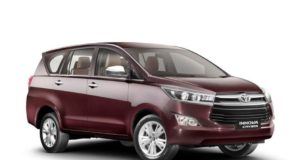