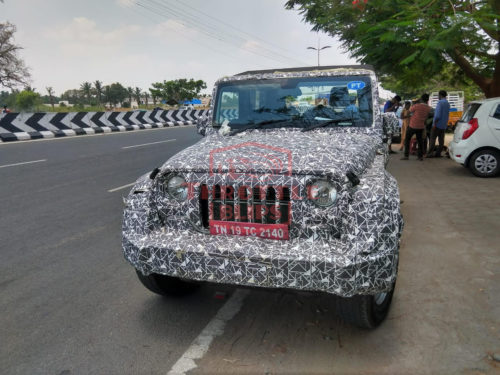 New Mahindra Thar has been creating quite a buzz for the last couple of months and now the new Mahindra Thar DI is inching closer to launch. The 2019 Mahindra Thar DI has been spotted ahead of its nearing official unveiling. Despite the heavy camouflaged appearance, the SUV gives out a few details thanks to those spy shots.

The 2019 Mahindra Thar DI will come with an aggressive vertically slated front grille that is very similar in line with the Jeep Wrangler. Apart from that, the front bumper, round shaped headlamps appear identical to the current model. Moving to side profile, not much change is expected. There will be slightly revised wheels and more flared wheel arches. Moving to the rear, there are updated taillights. 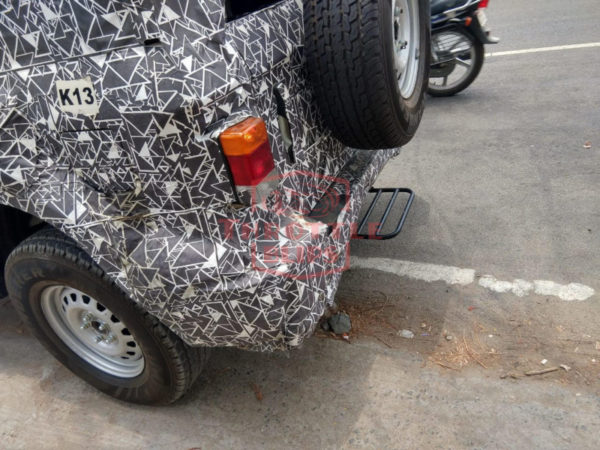 Inside the cabin, it gets a centre unit at the dashboard that comes with a provision for touchscreen infotainment system and a 2DIN music system. Also, there are circular AC vents below the infotainment unit. The steering wheel boasts audio control buttons on it. There are dual analogue dials and a digital MID at the instrument cluster. The black dashboard and new seats are there. The seats come with better back support. 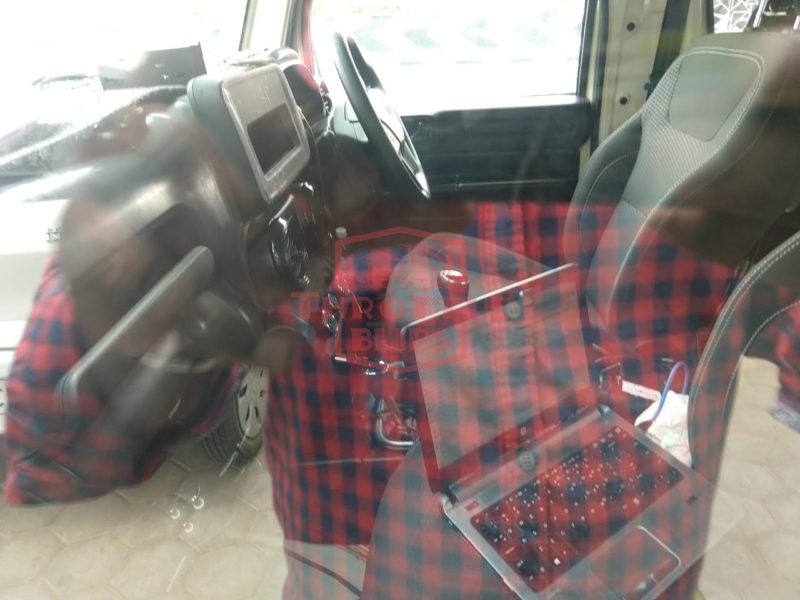 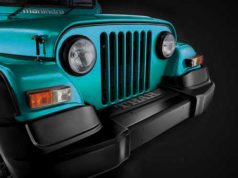 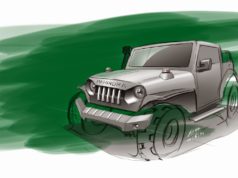 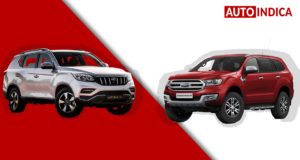