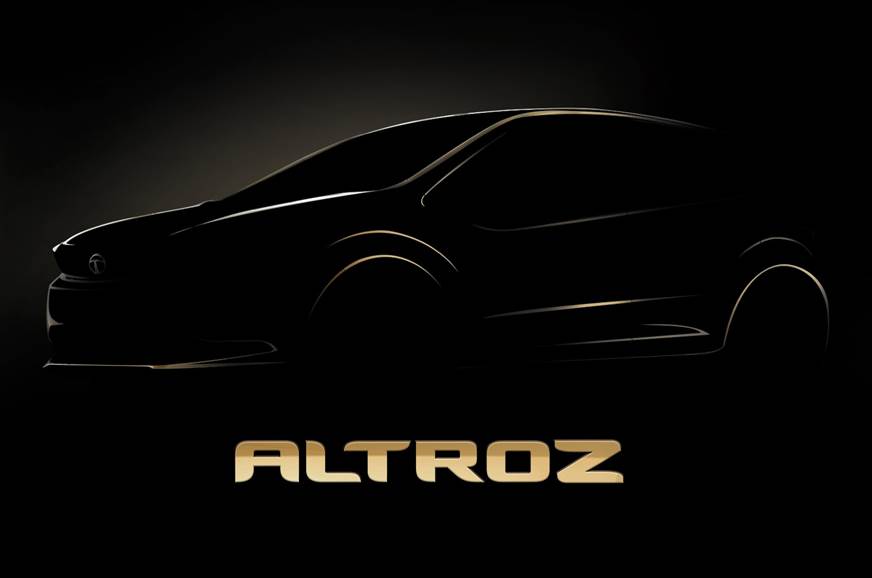 Tata Altroz premium hatchback is the next big launch awaited from the homegrown brand, unveiling at upcoming Geneva Motor Show

Tata Motors has been readying an array of interesting products. The upcoming premium hatchback is the next in line among them. Codenamed as Tata 45X, the upcoming premium hatchback will be christened as Tata Altroz. Tata Motors is all set to unveil it at the 2019 Geneva Motor Show next month. The Tata Altroz could be a potential challenger against the very popular and widely selling Maruti Suzuki Baleno.

Geneva Motor Show has been one event for Tata Motors to show the world their new and innovative products. Previously, Tata Motors showcased the Indica, Nano and couple of other models at the event. Now, the Tata Altroz will follow the same path. Expect the hatchback to launch in India sometime in mid-2019.

Tata Altroz will not only challenge the Maruti Suzuki Baleno, but other models like Hyundai Elite i20, Honda Jazz and Volkswagen Polo as well. With an improved after sales network and the exciting modern design language, the Altroz is expected to win the hearts of the Indian customers like its siblings in the last couple of years. This hatchback could be the next revenue booster for the brand.

Tata Altroz will not only come with a stylish design and a host of premium features but some hi-end technologies as well. The hatchback is claimed to be agile, well performing and efficient. The automaker claims, the Tata Altroz will offer best-in-class performance and in-cabin space. It will be designed following the Impact 2.0 design language, adopted by the Tata Harrier.

Speaking about the engine options, there would be two petrol units for Tata Altroz. One will be the 1.2-litre naturally aspirated one from Tata Tiago, while the other one will be a 1.2-litre turbo-petrol from the Tata Nexon. While a diesel engine is expected to be available with this car, details of the motor are unavailable. 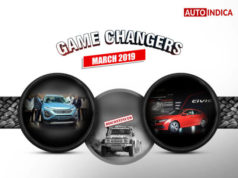 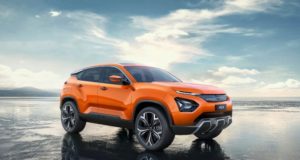