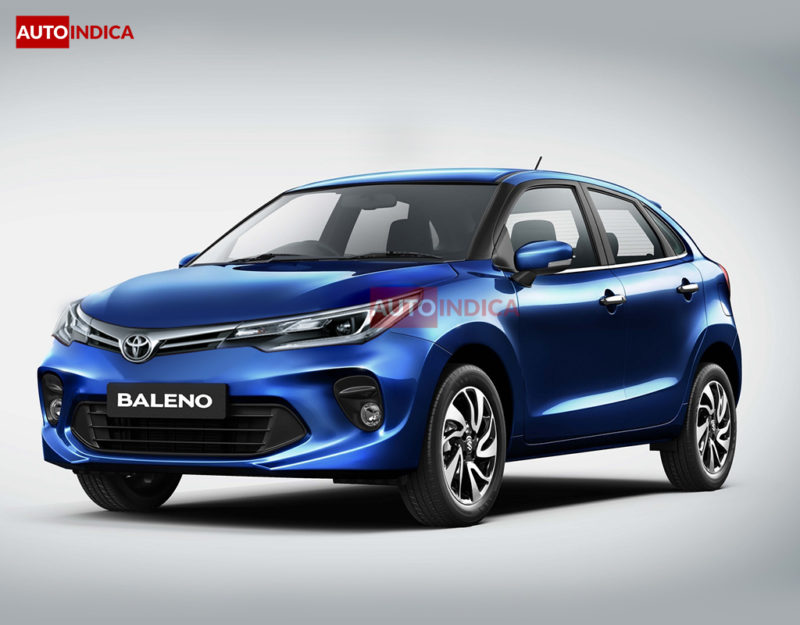 Toyota Baleno is a Toyota badged version of Maruti Baleno hatchback with a tweaked design, could be called as Glanza

As we have been eagerly waiting to see the Toyota badged Maruti Suzuki models and vice versa, the Suzuki-Toyota partnership is ready to spawn out its first car. The Toyota Baleno is expected to launch in India sometime in June 2019. This will be the Toyota badged version of Maruti Baleno premium hatchback with a couple of design tweaks. This is going to be the first of shared products. Also, it will be called the Toyota Glanza and there will be two variants.

We hope to see a new headlamp assembly and an updated front grille as well. The Toyota Baleno would also boast revised taillights and a couple of changes inside the cabin as well. The interior would feature a tweaked dashboard with a new touchscreen infotainment system. However, majorly, the car will remain the same as the current Maruti Baleno.

Mechanically too, the Toyota Baleno is expected to remain the same as the Maruti Suzuki Baleno. We hope to see the smart hybrid technology being available in the upcoming model as it will enhance the appeal of the car and further focus on Toyota’s commitment towards providing environment-friendly mobility solutions. The 1.2-litre petrol engine will be there. Also, there will be the CVT as well.

Also Read: Why I think this could be a gamechanger? Hyundai Venue vs rivals

As part of the partnership between Maruti Suzuki and Toyota, there will multiple shared products between these two brands. Also, these two car brands will jointly work on electric vehicle technology as well. With India thriving towards green mobility, this global level partnership is expected to benefit both the brands along with the initiative. Expect the Maruti Suzuki Vitara Brezza to be the next model to don the Toyota badge. 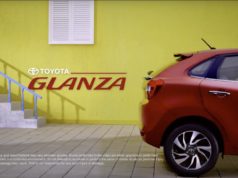 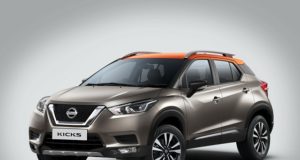