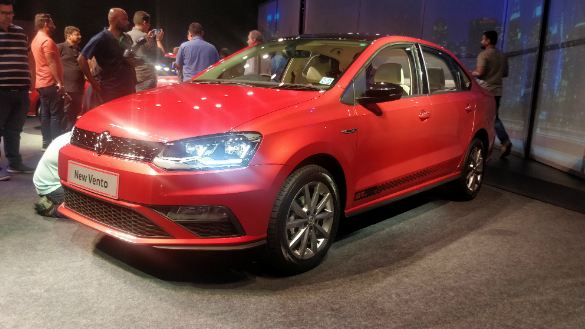 The German automaker, Volkswagen has launched the facelift version of Polo and Vento in India. Facelift Polo is priced from Rs 5.82 lakh whereas the Vento starts from Rs 8.76 lakh. Both the prices mentioned here are ex-showroom. The new cars come with a new warranty as well as service plans.

The changes in both cars are cosmetic as mechanicals remains the same as before. There is honeycomb grille which increases the aggressiveness of the Polo and Vento. The trapezoidal airdams are also among the noticabe change here. In the GT line of both the cars has a new GTline cosmetic package. This includes GTline decals and other bits on the mirrors and roof. 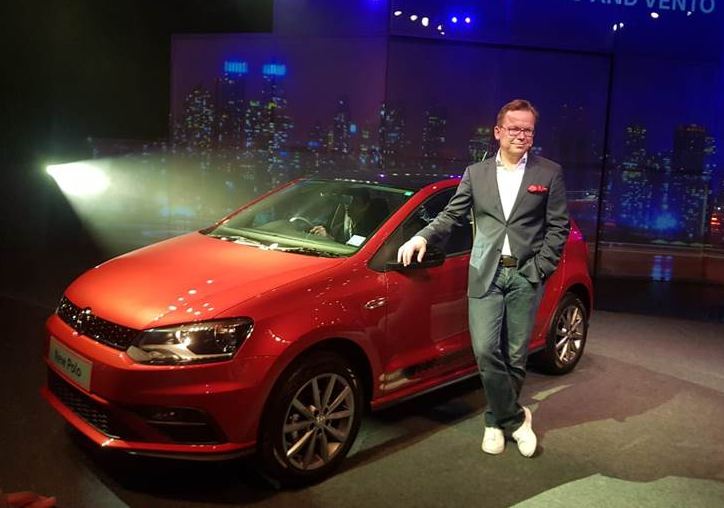 Powering the Polo is a 1.0-litre three-cylinder engine. This powerplant pumps out 75bhp and 95Nm torque which in my opinion makes Polo a bit underpowered. The 1.0-litre engine is mated to a 5-speed manual gearbox. However, the GT TSI variant which houses a 1.2-litre 4-cylinder turbocharged engine churns out 103bhp and massive 175Nm torque. This engine is mated to a 7-speed Dual Clutch Transmission.

The standard diesel variant of Polo is powered by a 1.5-litre unit with 89bhp and 230Nm twisting force. More powerful GT TDI comes with a higher tuned 1.5-litre engine with 108bhp and 250Nm torque.

The Vento, on the other hand, comes equipped with a 1.6-litre naturally aspirated 4-cylinder petrol engine. This engine generates 103bhp and 153Nm peak torque. The other engine option on Vento includes 104bhp turbo petrol and 109bhp turbo diesel engines.

When it comes to the after-sales, the people’s car maker has introduced us with 5-year standard warranty only on the diesel variants of the Polo, Vento as well as Ameo. The company claims that this will reduce the cost of ownership by 30% in the long term. However, we do not have any idea about how this will reduce the ownership cost. 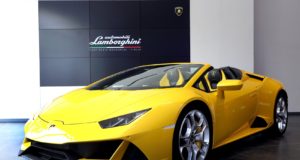