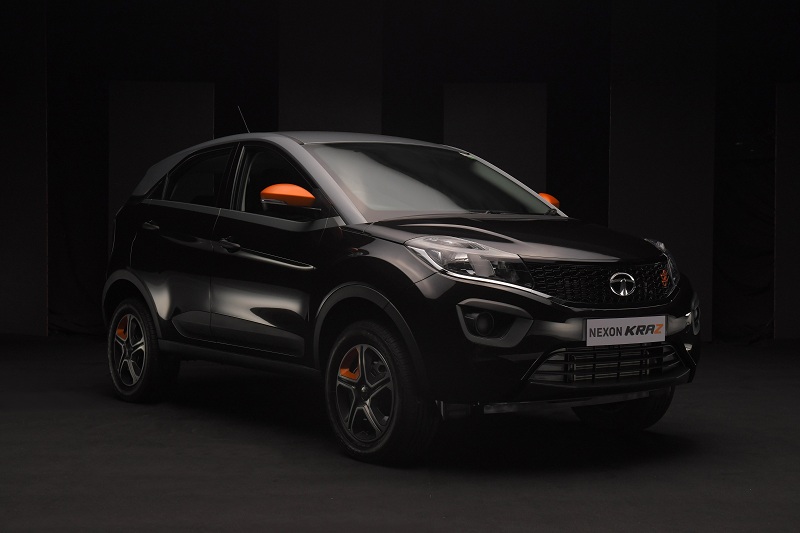 Tata Motors has launched a limited edition of Nexon which marks the celebration of 1 lakh sales milestone achieved by the brand. Tata Nexon KRAZ, as it is called and pronounced as ‘craze’, is now available for sale. The limited-edition is offered by two variants – the KRAZ and KRAZ+. The KRAZ will have manual gearbox while the KRAZ+ will have an Automated Manual Transmission (AMT).

KRAZ has priced at Rs 7.57 lakh whereas the KRAZ+ will set you back by Rs 8.17 lakh. Both the prices are ex-showroom, Delhi. These both variants are quite balanced as it consists of all necessary features plus some exclusive elements. 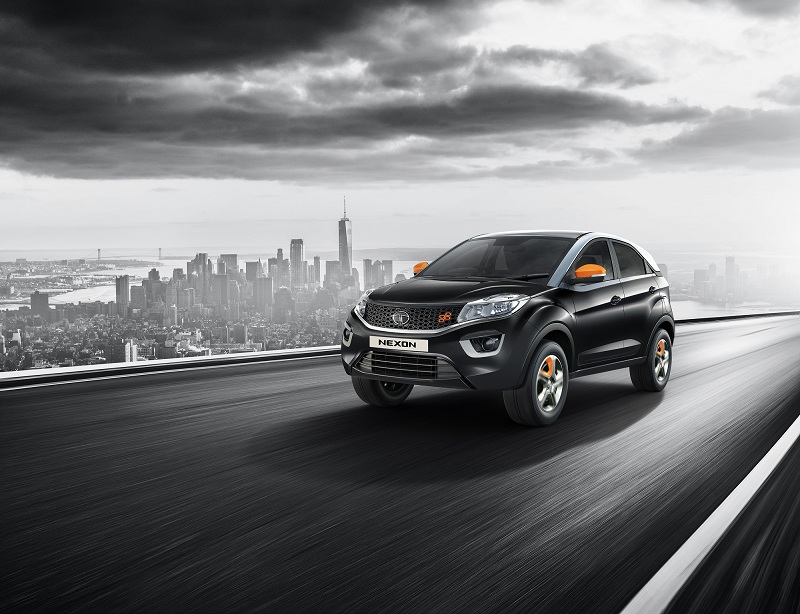 The Exterior of Nexon KRAZ gets all-new TROMSO Black body with the Silver roof. ORVMs are Tangerine-colored, Grill also gets Tangerine inserts. The alloy wheels get Tangerine accents plus KRAZ badge on the tailgate. On the interior, the seat fabric receives Tangerine accents as well as the stitching of the same color. The piano black dashboard gets Tangerine colored air-vent periphery. Steering accents are now finished in piano black along with the door and console are finished in upmarket black color. These range of changes increases the visual appeal of the Nexon KRAZ.

Vivek Srivatsa, Head Marketing, Passenger Vehicle Business Unit of Tata Motors said that Nexon is have been appreciated by customers and the media alike since its inception. The Nexon still excite customers and retains its status as one of the most appealing cars on Indian roads. New KRAZ limited edition is targeted at young customers during the upcoming festive season. 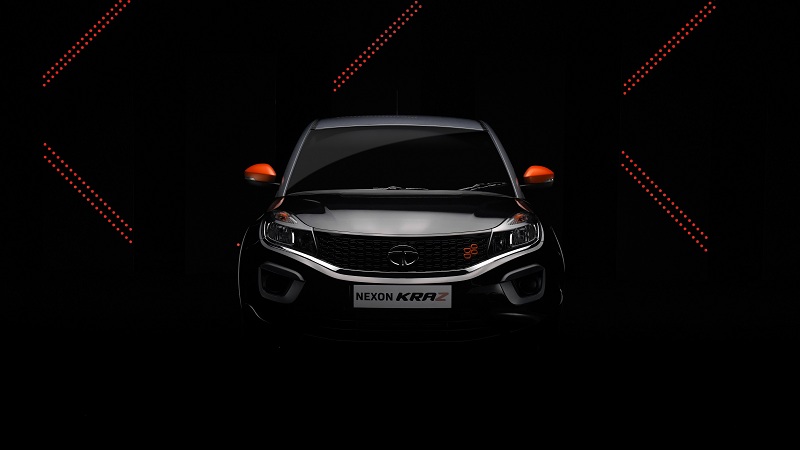 Tata Nexon is available in both Petrol and Diesel engine options. The 1.2-liter Revotron petrol and 1.5-liter Revotorq diesel engine, both of which are mated to either 6-speed manual or AMT gearbox. Both the engines develop 108.5bhp whereas torque numbers are different at 260Nm for diesel and 170Nm for petrol.

The Compact SUV comes with multi-drive modes – Eco, City, and Sport. These modes can be used according to your choices and get maximum efficiency as well as fun. Off-roading is absolute adrenaline pumping with 209 mm of best in class ground clearance and world-class safety features. 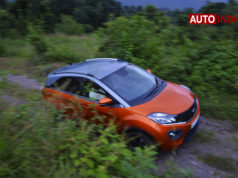 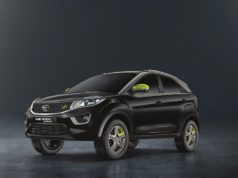 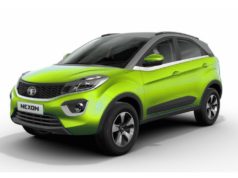 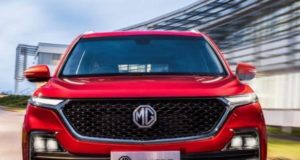 MG Hector price to be announced in first half of June...