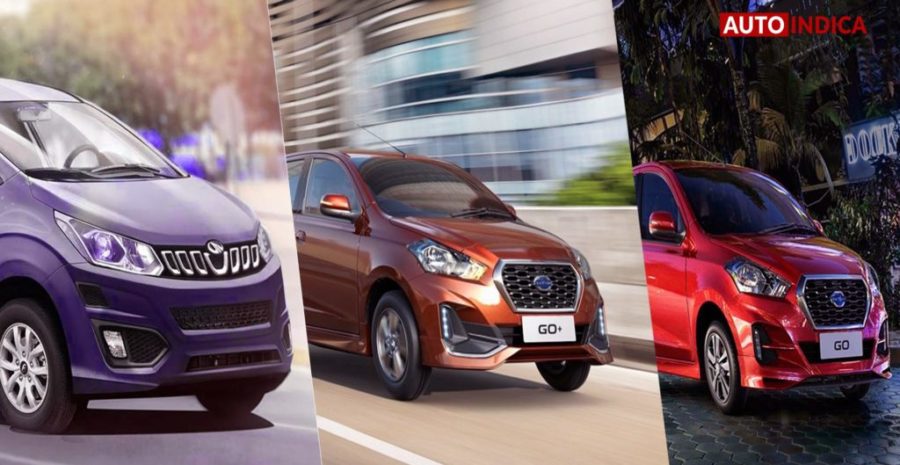 Indian auto market is about to experience the launch of some interesting cars in September. These new cars launching in India include the models like Mahindra Marazzo, 2018 Datsun Go and 2018 Datsun Go Plus. Right ahead of festive season, the automakers aim to launch the attention of the buyers by new cars and special editions of existing cars. Mahindra and Datsun are ready to follow the strategy in September 2018. 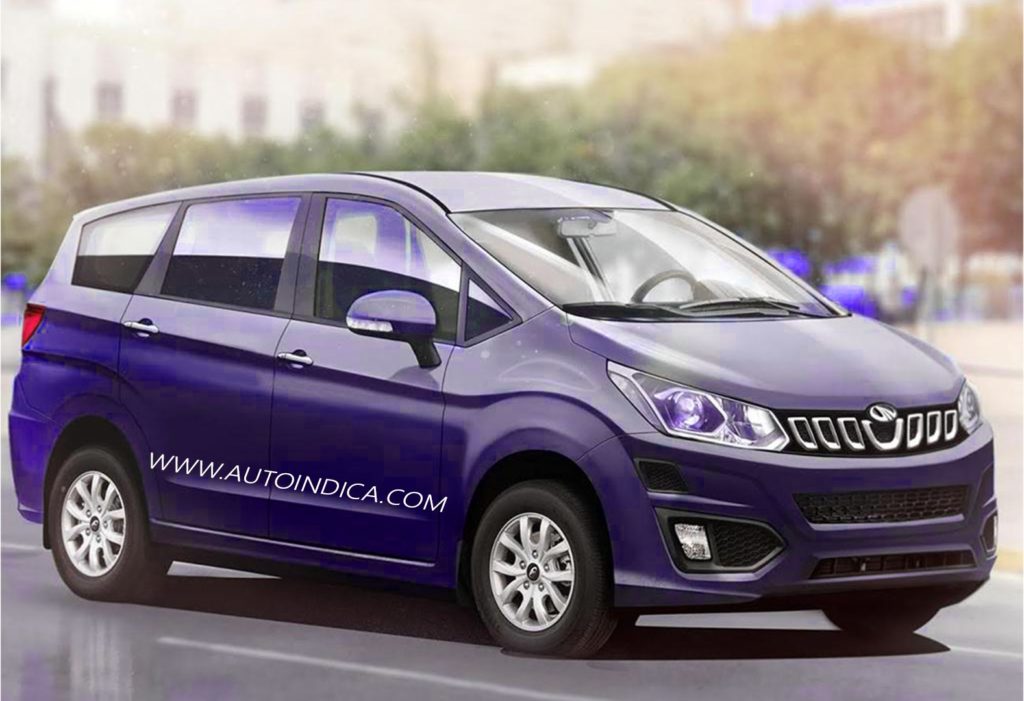 Mahindra Marazzo has been one of the most talked cars in recent times. This Toyota Innova Crysta and Tata Hexa rivaling MPV is ready to launch in India on September 3, 2018. The MPV has been designed by MNTAC and it is the brand’s first monocoque MPV. The Mahindra Marazzo comes with a shark inspired aggressive styling and several interesting features. It will be powered by a 1.6-litre new diesel engine coupled with a 6-speed manual gearbox. While automatic variant is yet to be confirmed, we can expect a 6-speed automatic unit to be introduced at later stage. 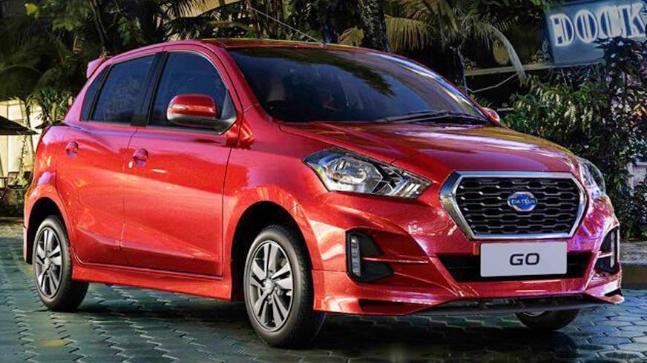 Despite having a strong potential in entry level car market in India, Datsun couldn’t fetch impressive sales result yet. Now the brand aims to change that scenario with the facelift versions of its existing cars and one of them will be the 2018 Datsun Go facelift. Ready to launch in September 2018, the Datsun Go facelift comes with a completely redesigned appearance over the current model. A bold and more upmarket appearance has been given. Front grille, headlamp, bumpers, alloy wheel designs – everything has been changed. Inside the cabin too, the 2018 Datsun Go comes with a premium feel thanks to the revised styling and features. 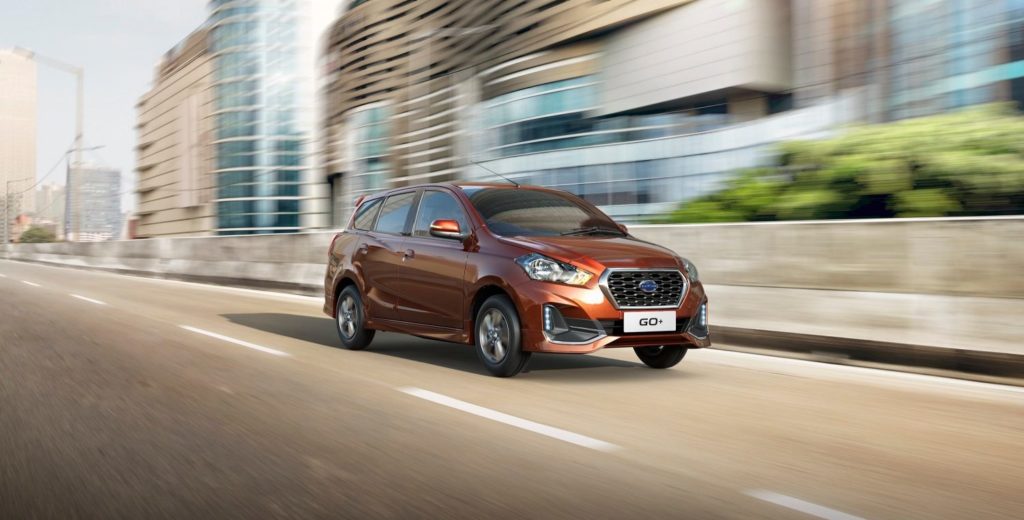 Just like its hatchback sibling, the Datsun Go Plus MPV too is ready to come in new avatar. The 2018 Datsun Go Plus facelift comes with similar updates like the Go and there will be refreshed headlamps, LED DRLs, LED taillights, new alloy wheels, updated bumpers, touchscreen infotainment system, basic safety features etc. The MPV will get power from a 1.2-litre petrol engine that will also work in the Go as well. This engine is capable of churning out 78 bhp of peak power and 104 Nm of peak torque. For transmission duty, the MPV will rely on a 5-speed manual gearbox. 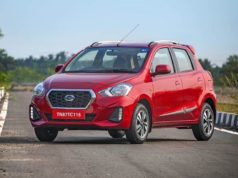 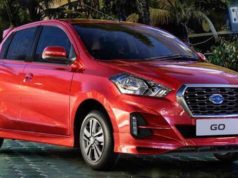 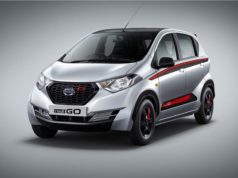 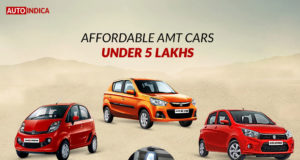