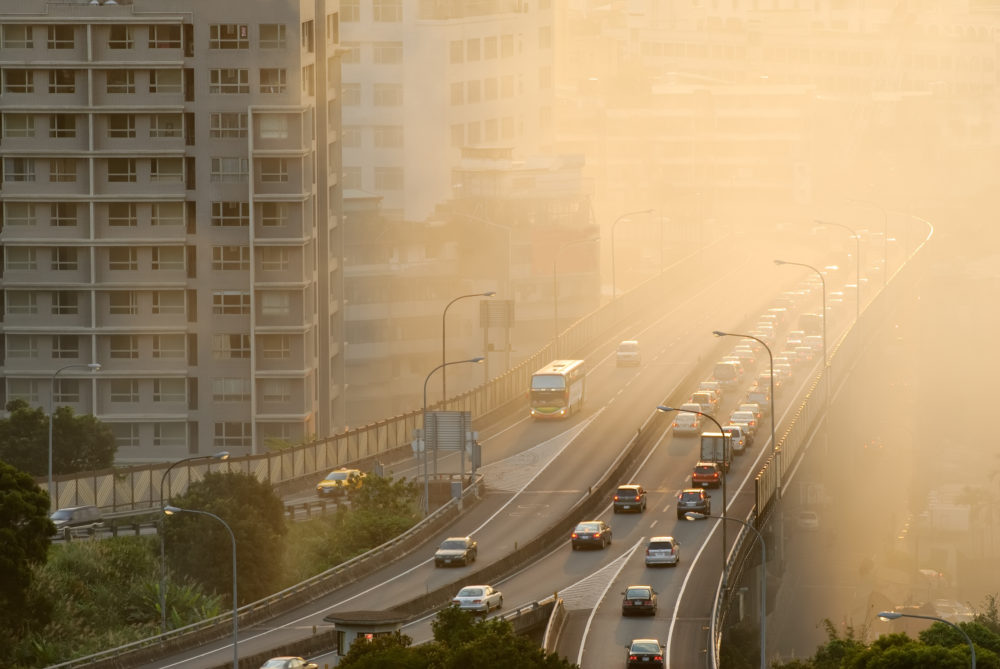 These two words that made a heavy impact on the social, political and economic scenario of India two years ago. Now, with the silent killer air pollution making the everyday life worse for the people, we need another surgical strike. This time, on the alarmingly high air pollution.

In a May 2018 report by the World Health Organization (WHO), it was shown, among the world’s 10 most polluted cities 9 are from India. When the number is 20 global cities, there are 14 from India. Kanpur, Delhi, Varanasi, Gurgaon have an alarmingly high level of PM2.5 in the air. This is not only creating severe health problems but killing the huge number of people silently. 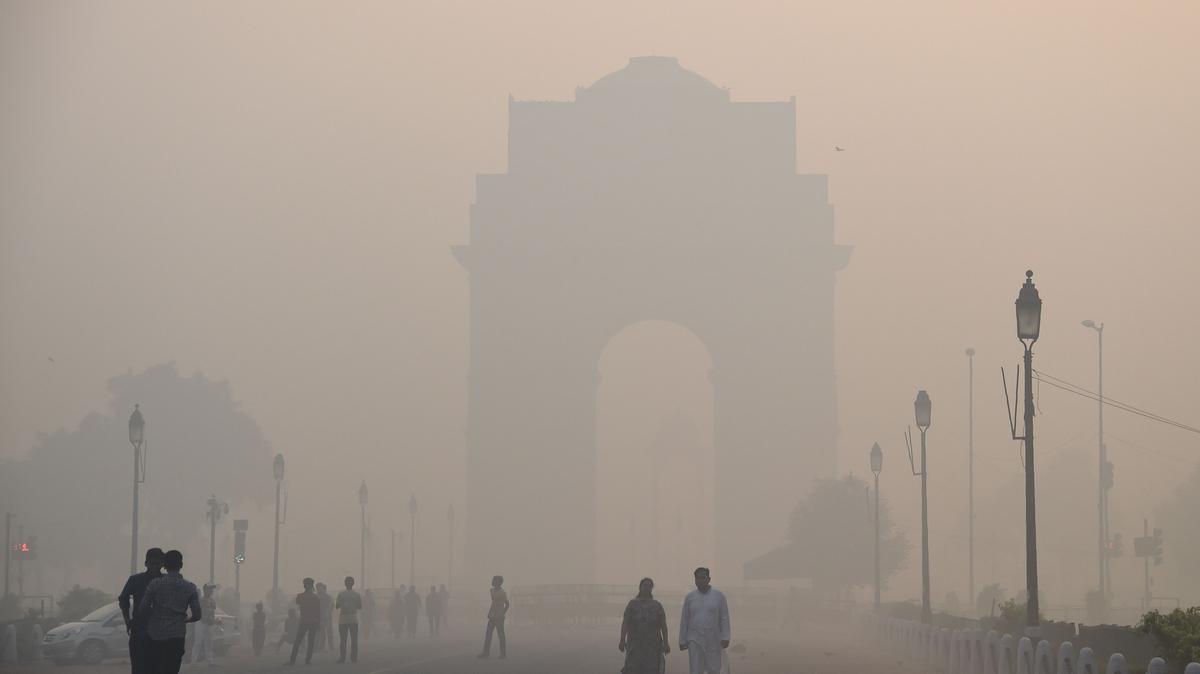 PM2.5 comes from sources like power plants, fossil fuel powered automobiles, industrial emissions, agricultural fire etc. Another study by the WHO shows Indians lose at least 1.5 years of average lifespan due to pollution. The number is 4 years for the people who live in the National Capital Region (NCR). Shocking indeed!

Pollution has been a major concern for the government for a long time now. There are various sources of pollution, some are defined and some are not. Defined reasons include massive deforestation in the name of development, emission from vehicles, industrial waste, crop burning etc. Other reasons include littering our own society with garbage, spitting here and there and many more. The reasons are actually vast.

The government has been promoting green transportation in order to reduce emission. However, there are no necessary infrastructures despite good will. As our government wants to thrive for zero emission powertrain technology, it could actually backfire. India depends on thermal power majorly. Electric mobility means demands for electricity will increase significantly. This will make the thermal plants burn more coal, ultimately rocketing more pollutants into the air. 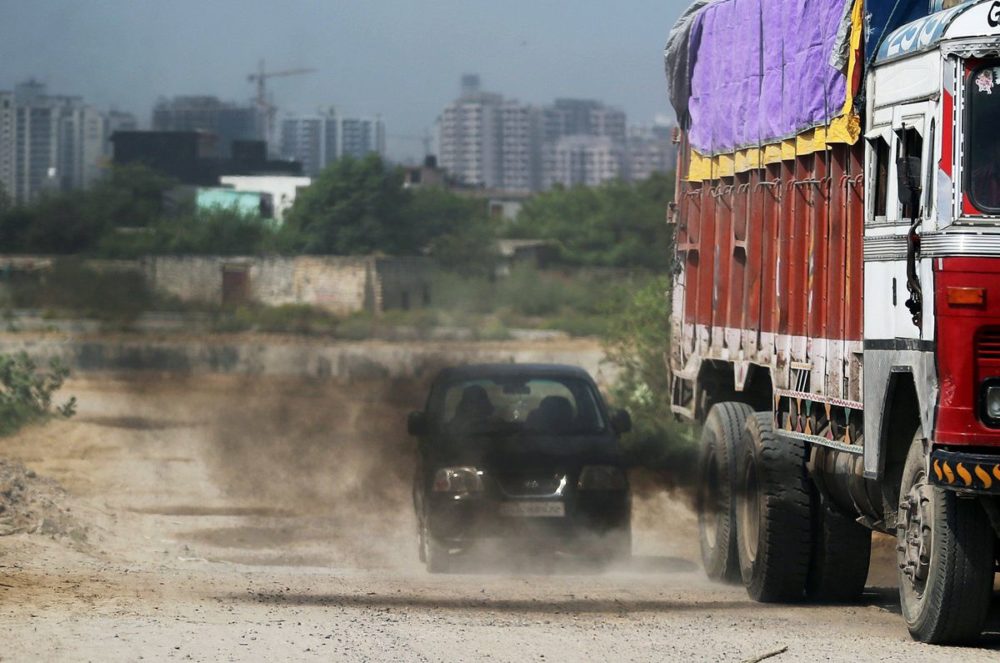 Breezing the gap between current fossil fuel and electric powertrain technology could be done through greener fuels like CNG, bio-fuel, hybrids. But, the policymakers don’t pay heed to the need of such calls. Even if there are CNG powered public transport systems in major cities that are not adequate. Being from Kolkata, I feel disappointed for my city as it doesn’t focus on greener transports. Public transport system there still completely relies on diesel instead of CNG.

While the government is solely focusing on private vehicles, commercial vehicles are mainly to be blamed for harmful emissions. Most of them run on diesel, the fossil fuel known for being the main source of particulate pollution.

Apart from vehicular pollution, industries have been emitting an alarmingly high level of pollutants into the air. A major number of factories don’t install the systems needed to have to curb pollution from their wastes. Recycling plants are scarce in number. Such factories are not only polluting the air but water and soil as well. Once pristine Yamuna and Ganga are now two of the most polluted rivers, despite being considered as lifeline of north India. 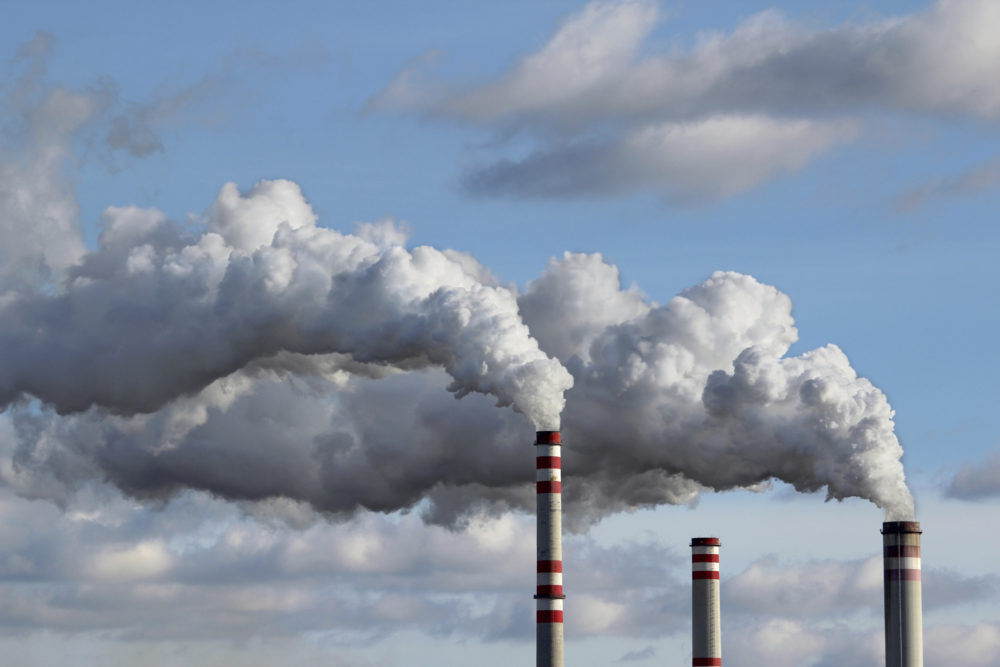 Crop burning remains a major concern for north Indian states as it directly contributes in the thick smog, covering NCR. There are laws, the government trying to make people aware of the danger of pollution. But, we (exceptions are there) still don’t pay heed to those and throw plastics, garbage here and there. 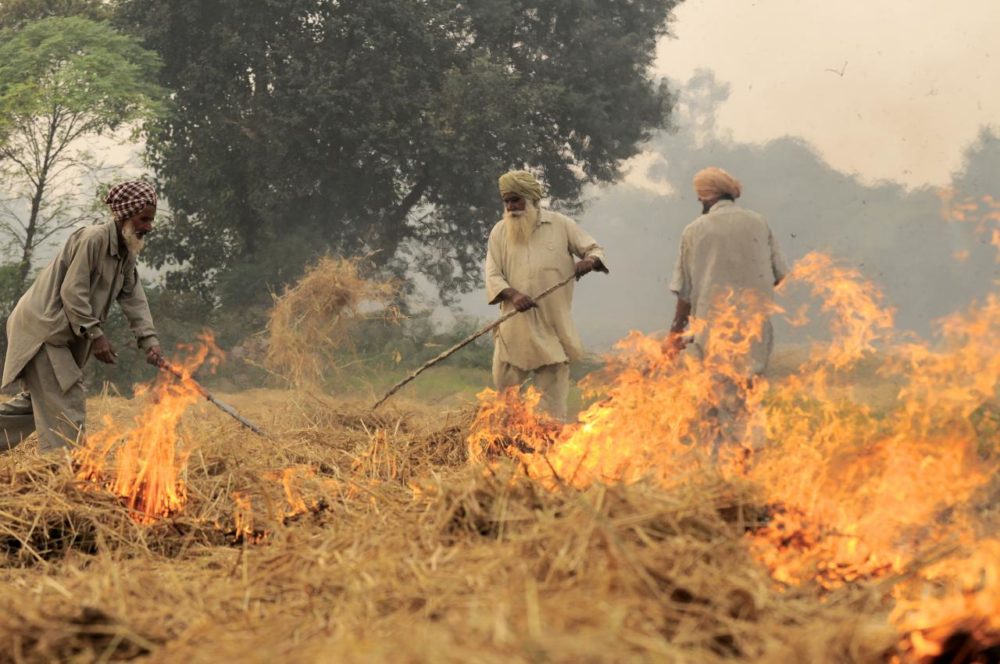 Deforestation directly impacts the natural ecosystem, resulting in soil erosion and pollution. For example, destructing the forest area surrounding Delhi has played havoc to the flora and fauna. This has also increased the number of dust storms NCR has been experiencing. 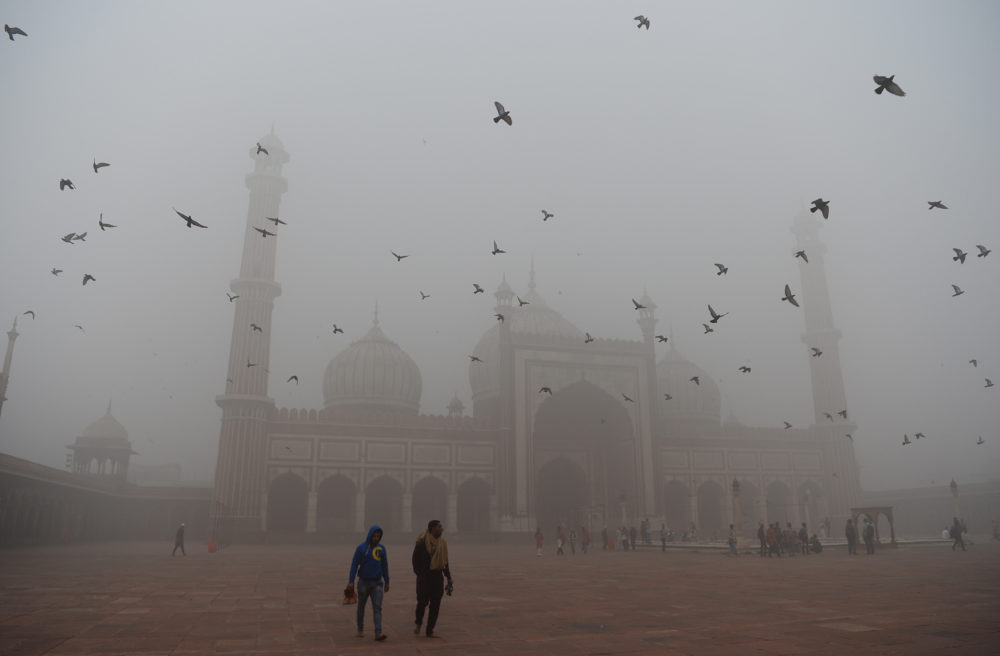 There have been enough words, discussion on how to curb pollution. This is high time, we act against it. The government should come up with a concrete strategy about green powertrain. They should focus on the bridging the gap between fossil fuel and upcoming electric powertrain. The diesel-powered commercial vehicles need attention as they are mostly responsible for polluting the air.

The government should take stringent action against those industries and factories who pollute the environment and don’t install any recycling plants or water treatment plants. Actions should be taken against deforestation too. At the same time, we need to plant more trees, not for beautification, but for our own very existence. 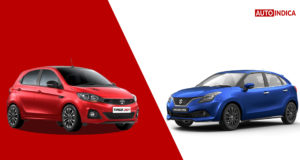