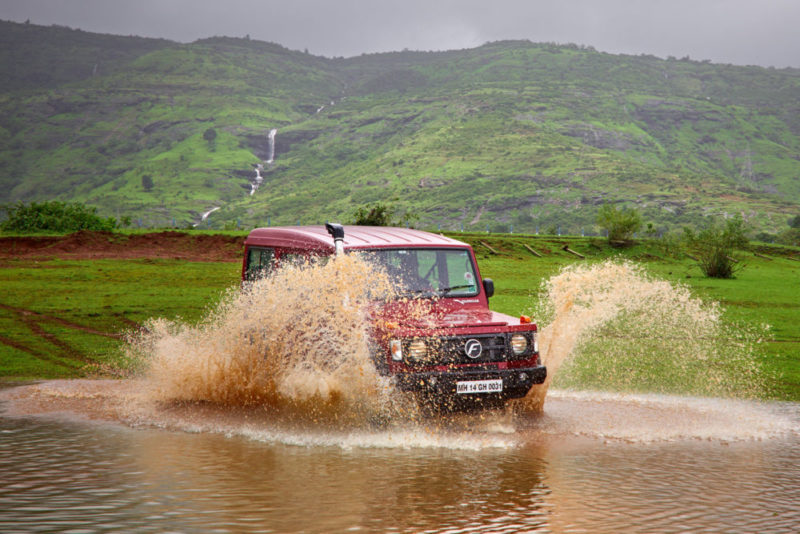 2018 Force Gurkha Xtreme gets a new 138 bhp 2.2-litre diesel engine and host of other updates

The new Gurkha Xtreme’s engine is derived from the Mercedes-Benz OM611 family. This engine is capable of churning out 138 bhp of peak power and 321 Nm of impressive maximum torque. Interestingly, this same engine powered the now discontinued Force One SUV. The transmission duty in the new Force Gurkha Xtreme is done by a new Mercedes-Benz G32 5-speed manual gearbox.

Also Read: Surgical strike! We need one on pollution, quick! 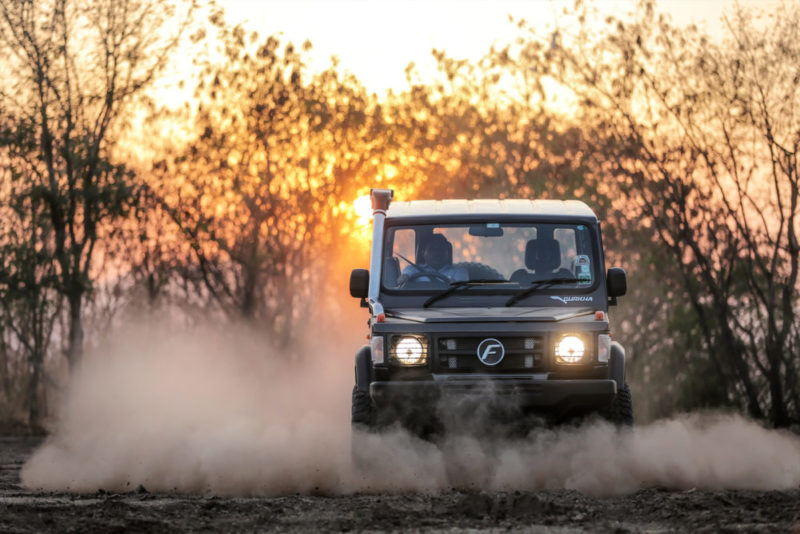 The new Force Gurkha Xtreme boasts low-range transfer case. It comes with front and rear differential locks. Suspension of the SUV has been updated as well. It boasts a multi-link system at front and rear. The front track has been widened by 40mm. This helps in major improvement in approach, departure and ramp breakover angles. This makes the SUV more capable in off-roading compared to Gurkha Xplorer.

The 205mm of ground clearance and water wading depth of 550mm are certainly big pluses for this model. The Force Gurkha SUV has been a capable off-roader. The latest Gurkha Xtreme adds more appeal to it. It competes with the rival like Mahindra Thar. The updated model certainly comes beefing up the competency level by one notch. Interior of the SUV has been updated as well. It gets a new centre console and a new gear shifter.

Force Motors has been in business for quite some time in India. The homegrown automaker uses components from Mercedes-Benz. Despite making well capable off-roaders, the brand is yet to make a strong impact in the Indian market. However, this new Force Gurkha Xtreme could brighten the picture in the coming days. 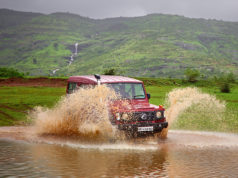 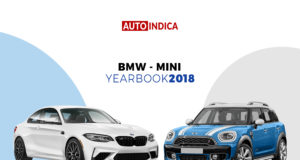