The excitement lies in the new 1.0-litre turbo petrol engine which is offered with new Honda City BS6

Honda has unveiled the 5th generation Honda City in Thailand. The same car will be launched in the Indian market in the coming months. The city is now BS6 compliant with three engine options out of which India will probably get only two.

2020 Honda City gets new Civic like looks with LED headlights as well as LED DRLs. The thick chrome on the grille doesn’t look quite appealing. The rear part of the car does get subtle changes with LED taillights.

New Honda City is now 100mm longer, 53mm wider but sits 28mm lower than the outgoing model. However, the wheelbase of the car is shorter by 11mm. Expect comfortable sitting for three passengers at the rear owing to the wider body.

Coming to the engine, in Thailand, City gets a newly developed 1.0-litre turbo petrol engine which is tuned to develop 120bhp and 173Nm torque. The engine is mated to a CVT automatic transmission only along with paddle shifters on the higher variants. This engine returns 23.8kmpl under Thailand test cycle.

There is another 1.5-litre naturally aspirated petrol engine is also on offer which comes with mild-hybrid technology. The mild-hybrid system usually gets idle start-stop and electric torque assist but Honda has not revealed any details about the tech on new Honda City. 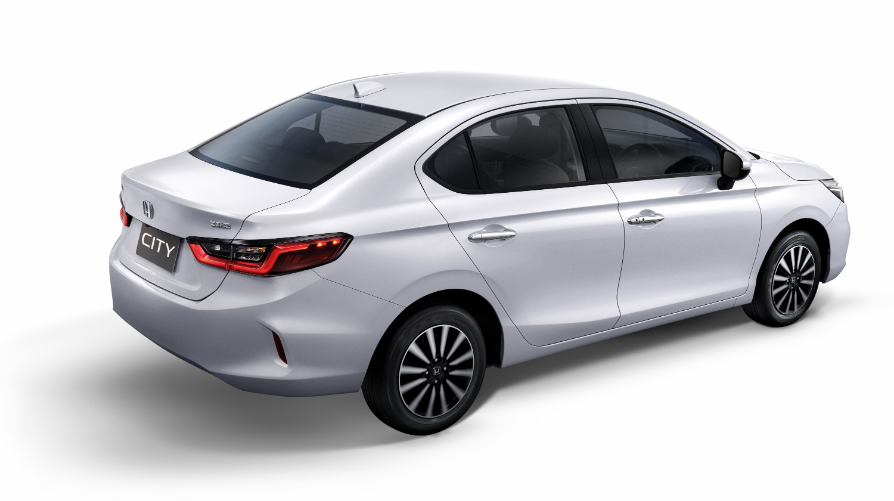 However, in India, the turbo petrol engine will be given a miss as the complex engine tends to shoot the price of the car making it unfeasible for Indian customers. When it comes to the Indian market, Honda City will continue to operate with 1.5-litre petrol engine and a 1.5-litre diesel engine with BS6 emission standards. 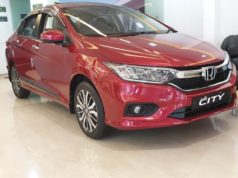 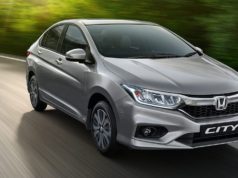 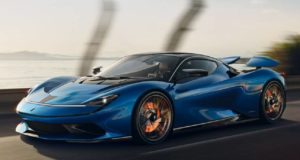