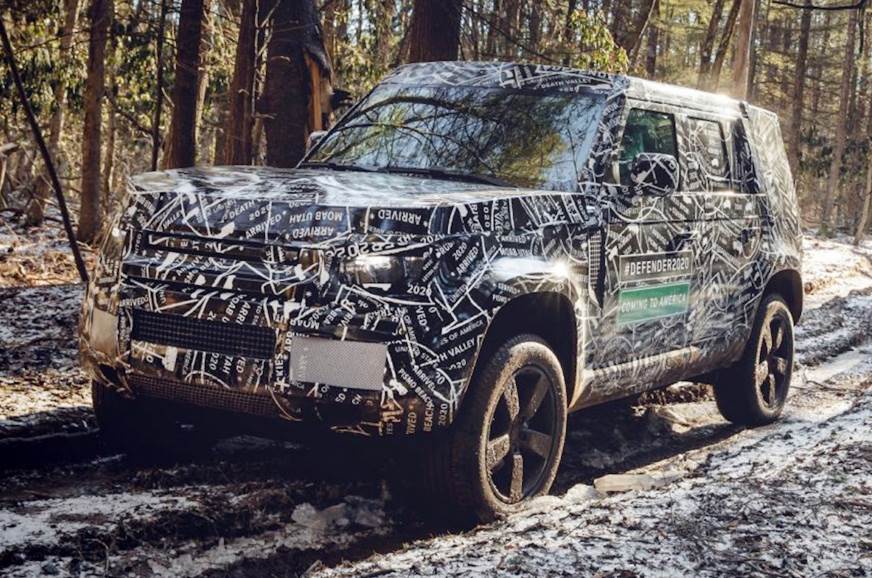 The new Land Rover Defender seems to be rooting for the original design, test mule appears radically different than predecessor

Land Rover Defender is one car that earned immense respect from the buyers, enthusiasts and admirers across the world. However, the rugged looking SUV couldn’t fetch the revenue it was expected to. Now, the British marquee is betting big on the next generation Land Rover Defender. As far as the test mule has been spotted, it appears radically different.

The 2020 Land Rover Defender looks edgier compared to the outgoing model. The front fascia, bonnet comes with a typical flat look and overall it comes very boxy looking. Land Rover Defender has been the most important model from the British brand. Now, with the upcoming new-gen model, the automaker is trying to turn the tide in its favour again.

It could receive rectangularly shaped headlamps, a big and muscular front grille and heavy bumper with rectangular shaped fog lamps. Also, there will be flared wheel arches and bold looking wheels. Land Rover is likely to bring the new Defender in a total of 12 variants. These will include a fully-grown five-door variant and a shorter wheelbase three-door variant. Also, there will be pick-ups, soft tops. So far, Jaguar Land Rover is leaving no stones unturned in making the SUV more appealing to the buyers.

There would be a rear mounted spare wheel. An independent rear suspension has been spotted as well. The car brand has suffered from two consecutive loss-making quarters in 2018. Now, it is emphasizing on the new Defender to for its own revival.

Land Rover Defender has a rich legacy in its kitty. This SUV has been the favourite among the adventurers and armed forces across the world. Known for its go-anywhere capability, the Land Rover is a true marvel blending the luxury and off-roading technologies. The new SUV too will be well equipped with all the advanced tech and features. 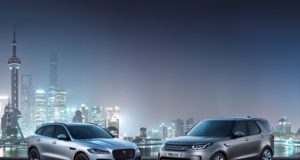