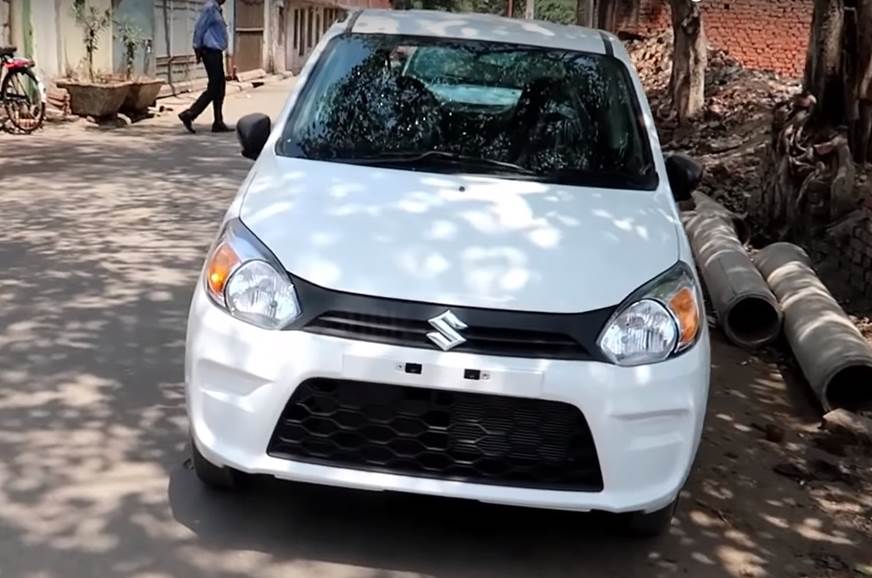 The new Alto 800 has been making buzz for quite some time and now, the company seems ready for its official launch. But, there is a catch. The new Alto 800 won’t be ‘Alto 800’ anymore. Instead, it dons simple ‘Alto’ badge ditching the 800 monikers. There are a host of updates too including the addition of dual front airbags, Anti-Brake Lock System and reverse parking sensors.

Speed alert system and seatbelt reminders are the other features to be available in the new Alto 800 in order to comply with the new safety norms. The dual front airbags will be available only in the higher variants, while the lower ones with come with a driver airbag. Design-wise, the car appears the same as the outgoing model.

It has been a spartan cabin always inside the cabin of the direct successor of legendary Maruti 800. However, with the latest update, India’s biggest carmaker tried to give a fresh touch to the interior. It comes with the same steering wheel and dual-tone black and beige dashboard as the Maruti Alto K10. Door pads and seats too have gone through a few changes.

The new Maruti Alto is likely to continue with the same 796cc petrol engine. This kicks out around 45 bhp of peak power. A 5-speed manual gearbox will be there. However, an AMT is not confirmed for the upcoming Maruti Alto 800 facelift. Pricing wise, it could cost the buyers around Rs 15,000-25,000 extra over the current model.

Upon launch, the new Maruti Alto 800 will revise its rivalry against competitors like Renault Kwid and Datsun rediGo. Also, it could become the cheapest car available in India with standard airbags and Anti-Lock Brake System. The Alto has been the main revenue generator for Maruti for a quite long time and launching this updated version will certainly boost the sales further. 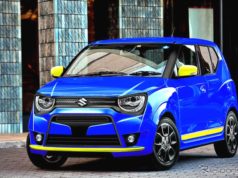 Is this the new Maruti Alto? Our expectation running high 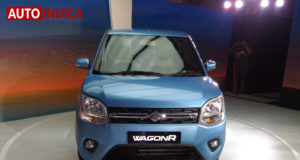