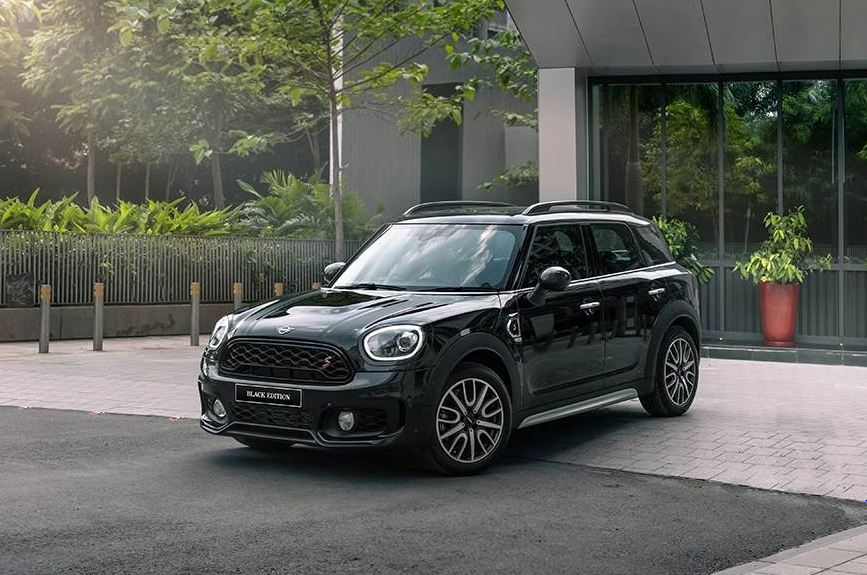 Mini has launched the Black Edition variant for the Indian market at Rs 42.40 lakh ex-showroom, Pan India. The new limited model is based on the Mini’s top variant of Countryman which is Cooper S JSW inspired variant. Black Edition is a limited-run model with just 24 units allotted for the country. It is also Rs 1 lakh pricier than the JSW inspired variant of the Countryman. 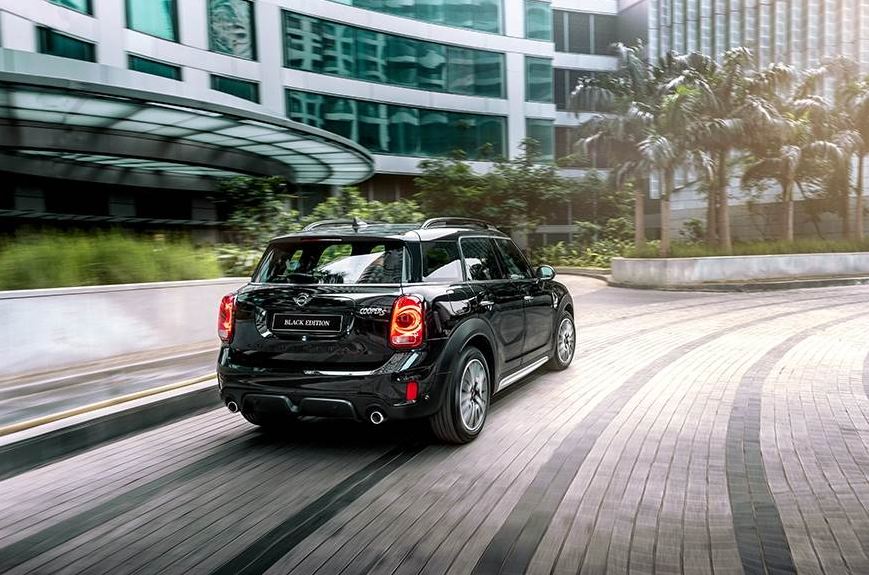 This new limited-run model gets an all-blacked out exterior and interior along with a new list of exclusive accessories. The new elements are black front grille, matte black bonnet stripes, Black ‘Countryman badge on the tailgate, piano black surrounds for the headlamps as well as for the taillights, black roof rails, and carbon-fibre ORVM caps. The Black Edition comes with Midnight Black Paint and all-black cabin, dashboard, and black leather upholstery.

As we all know that the Black Edition is based on the top variant of the COuntryman, so there is a long list of features that follows. On the outside are the large 18-inch alloy wheels, LED headlights, an electrically controlled panoramic sunroof, a rear spoiler and John Cooper Works body Kit. On the interior, the list continues with powered front seats, two-zone climate control, automatic headlamps and wipers, an 8.8-inch touchscreen infotainment system at the centre of the dash, keyless entry and much more.

Speaking about the powerplant, the Mini Countryman gets a 2.0-litre 4-cylinder turbocharged petrol engine which pumps out 192bhp and 280Nm of twisting force. The engine is mated to an 8-speed automatic transmission.

Higher road tax for the second car. Could this reduce road...