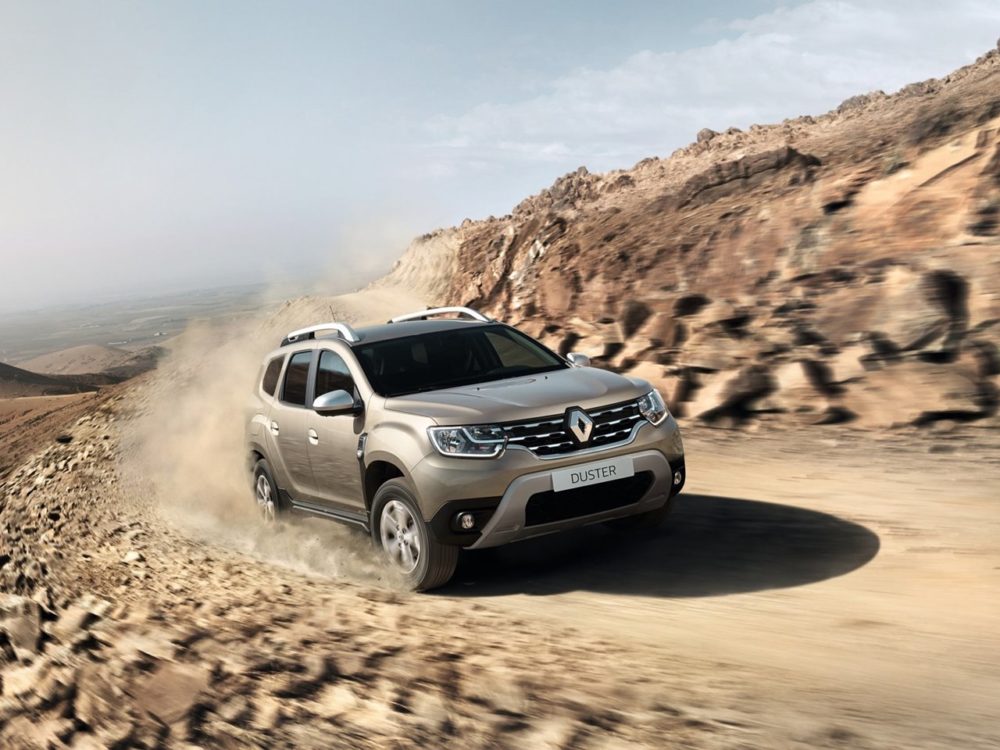 Renault is gearing up to launch an array of cars in India next year. These include the new Renault Duster, Kwid facelift and RBC MPV. The French automaker has been in business in India for quite some time. However, the dwindling sales numbers have not satisfied the brand. Now, with the new models and facelift versions of existing cars, Renault aims to boost its retail graph.

Second generation Renault Duster will come promising sophisticated design, improved comfort and enhanced safety. The 2019 Renault Duster has been already unveiled globally and it has garnered pretty good attention as well. The updated Renault Duster will revise its rivalry with the Hyundai Creta. The automaker hopes to see greater sales result with the new Duster. It could launch sometime in mid-2019. 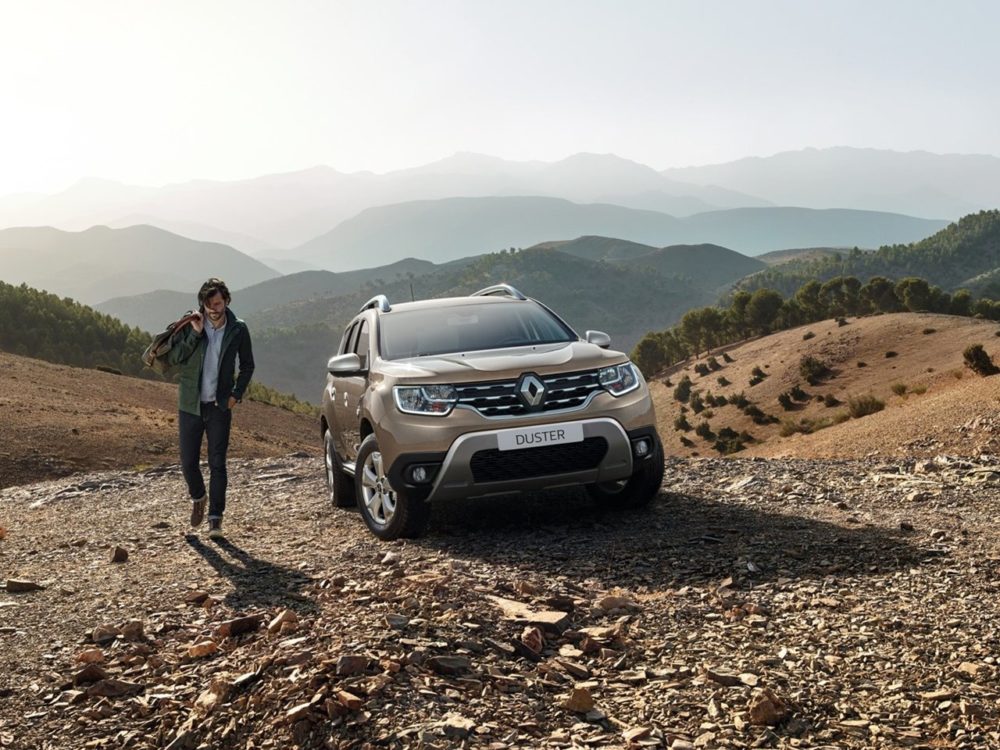 Renault Kwid has been one of the bestselling models from the French brand. It is ready to receive a major facelift. Expect a more stylish and feature loaded version of the small hatchback to hit the market. The lacklustre safety features of the current Renault Kwid has drawn criticism for the model. The updated version is likely to come promising more safety. Expect it to hit the showrooms during the festive season.

Another much-talked car from the brand is the RBC MPV. The sub-4 metre MPV will go against Datsun Go+. It aims to tap the low segment buyers who want to own an MPV at affordable pricing. This MPV will follow the latest Renault design language. It will have upmarket features in order to lure the customers. This will be based on CMF-A+ architecture and draw inspiration from Renault Scenic.

The Renault RBC could get a 1.0-litre SCe petrol engine. This same engine works under the hood of Renault Kwid top variant. However, the MPV would receive a turbocharger in order to compensate for the extra weight. Transmission options will include a manual gearbox and an AMT as well. 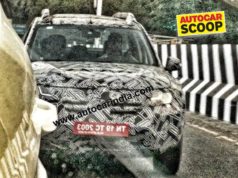 Is this the new Renault Duster? 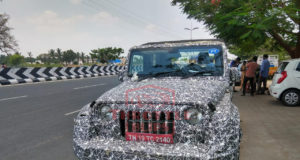