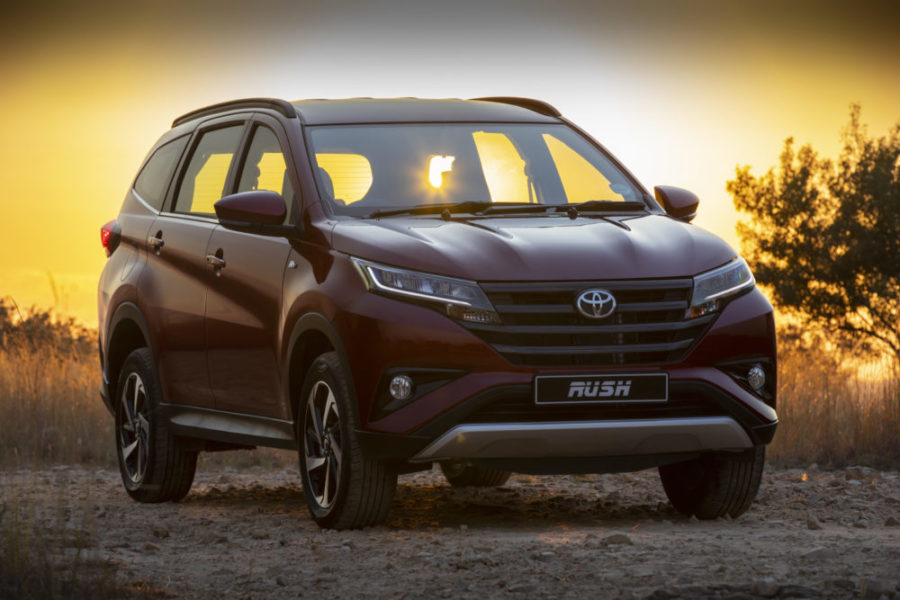 Toyota Rush MPV could be priced between Rs 15-20 lakh, will sit between Innova and a new SUV

Toyota is keen to strengthen its position in the premium segment of the Indian car market. The Japanese carmaker has already revealed it wants to focus on the MPVs and SUVs. As part of that strategy, the Toyota Rush could be the next MPV that will challenge Jeep Compass. It could be sold at a pricing range of Rs 15-20 lakh (ex-showroom, Delhi). More interestingly, this would be shared with Maruti Suzuki as part of the Toyota-Suzuki global partnership.

As part of the global tie-up, both Toyota and Suzuki will share powertrains, platforms and most importantly, various cars. However, these shared cars will be sold with a little tweak and different badges. In India, Maruti Suzuki will benefit from this partnership. While the Baleno, Vitara Brezza are likely to wear Toyota badge, Toyota Rush is one car Maruti will sell with its own badge.

Upon launch, the Toyota Rush will be positioned between Toyota Innova Crysta and a new SUV. This new SUV could be Toyota C-HR, another most awaited car in the Indian market for quite some time. However, the Toyota Rush is not launching here anytime soon. As the brand reveals, it would hit showrooms in 2022-2023. It will be based on a monocoque chassis and there will be a pure hybrid powertrain option. This will help the car to meet upcoming stringent emission and fuel efficiency norms as well.