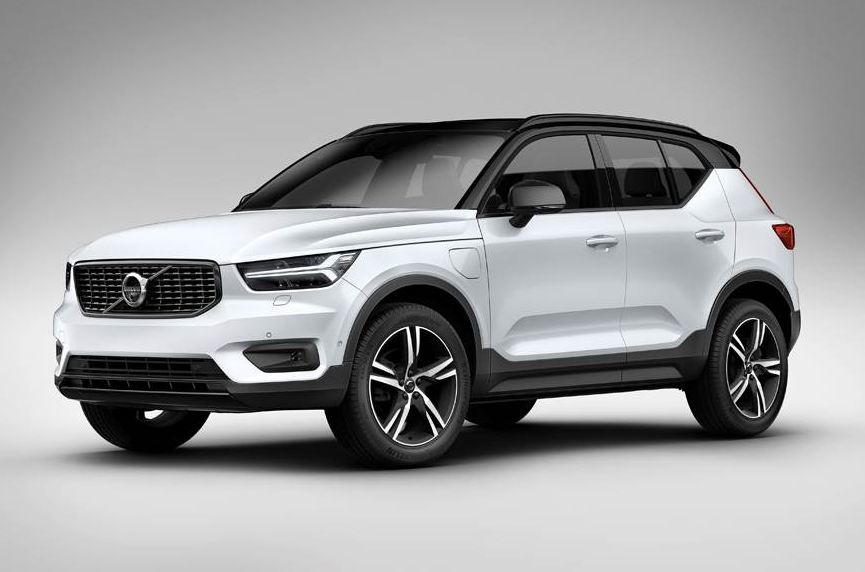 Swedish carmaker, Volvo, has launched the petrol variant of the XC40 T4 R-Design in India. The Volvo XC40 T4 R-Design will set you back by Rs 39.90 Lakh ex-showroom, India. This is the first petrol model for the carmaker’s small SUV in the country. The new petrol SUV rivals the BMW’s X1, Audi Q3, Mercedes-Benz GLA and Mini Countryman in the Indian market. 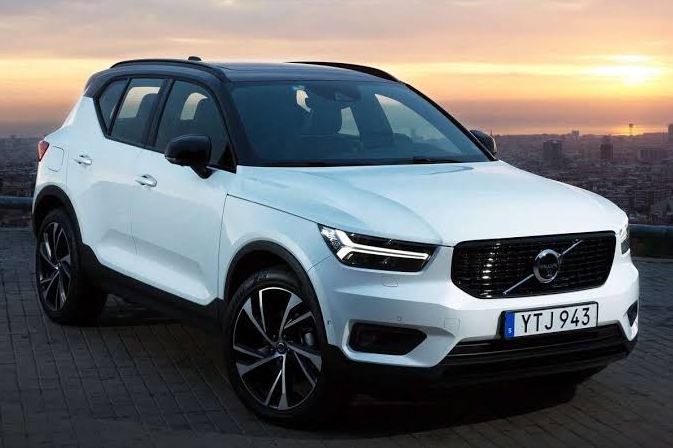 All-new Volvo XC40 T4 R-Design is powered by a 2.0-litre turbocharged petrol engine developing 190bhp and 300Nm torque. The engine happens to be BS6 compliant which means, no worry about its future. This engine is paired to an eight-speed automatic transmission sending power to the front wheels only unlike the diesel-powered SUV where power is delivered to all wheels.

Previously, Volvo launched the XC40 in R-Design disguise with only diesel engine option, later the R-design was discontinued and two variants were introduced one priced at Rs 39.90 lakh and higher trim for Rs 43.90 lakh ex-showroom. Hence, the T4 is the first petrol-powered SUV for the carmaker in the entry premium segment. 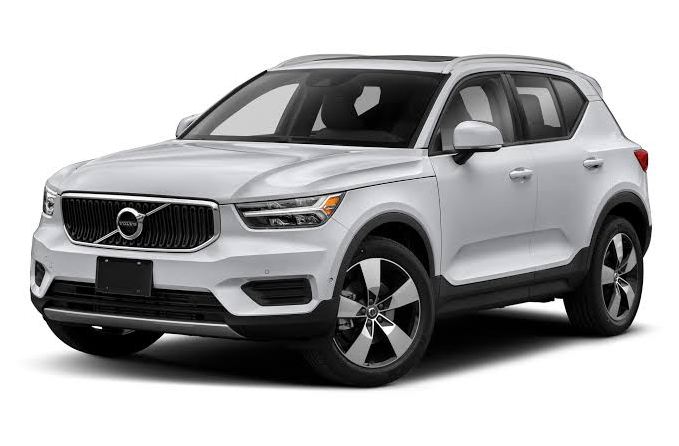 New Volvo XC40 T4 gets top-notch equipment levels including a portrait-oriented 9.0-inch touchscreen infotainment system with Android Auto and Apple carplay. There are a total of 14-speakers from Harmon Kardon for those aural beats. The instrument cluster is a fully digital 12.3-inch unit (more of a virtual cockpit)

Volvo is also said to be working on an all-electric version of the XC40. At first, the small SUV will be made available in the international market before entering in India in the time frame of 2022-2023. 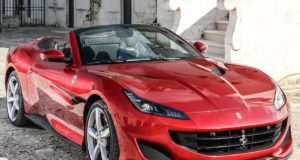