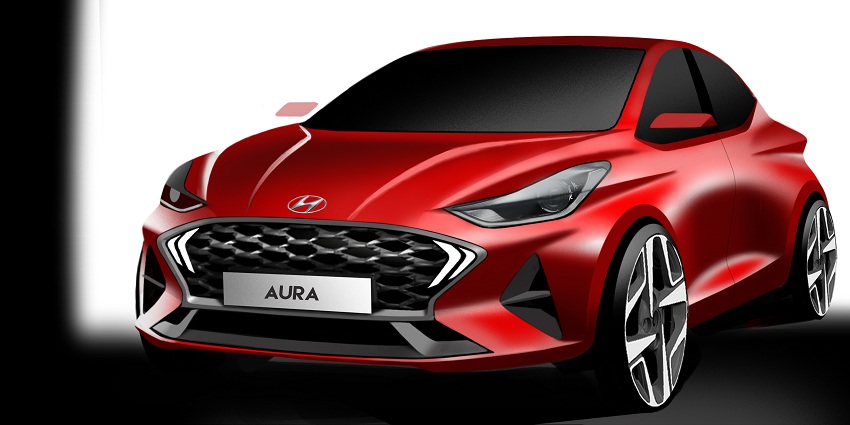 India’s second-largest car manufacturer Hyundai has revealed the sketches of its upcoming compact sedan, Auro. The Hyundai Aura will feature the front face fo the i10 Grand NIOS while the rear of the car will be an all-new design from the company. The boot of the compact sedan will be well-integrated than what we all have witnessed in the Xcent. Hyundai Xcent which was the spiritual successor of the Hyundai Accent in India sold quite well in the Indian market and right now is widely used in the taxi market. 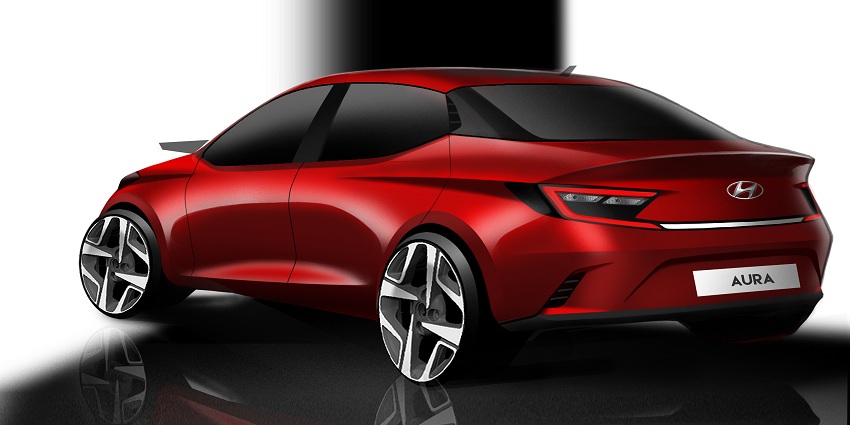 As other manufacturers are upgrading their own compact sedans, Hyundai had to do this to increase its market share in the compact sedan segment. A few months back, the Korean company launched the i10 Grand NIOS with the new design language and more upmarket feel. Now, the company is bringing the instinctive beauty of a car in the form of Hyundai Aura. With ‘Sensuous Sportiness’ the Aura will create emotional value and desirability to the customers.

Coming to the engines, Hyundai AUra will come with all the BS6 engines which include two petrol and one diesel engine option. Out of two petrol units, one will be naturally aspirated 1.2-litre unit developing 81bhp/114Nm. For those who love to handle more power, Hyundai will add an option of Venue sourced 1.0-litre turbocharged engine which will pump out about 100bhp and 160Nm. In the name of diesel, a 1.2-litre 3-cylinder unit will be used for Aura which develops 74bhp and 190Nm.

Speaking about the features, the Aura will have all that i10 Grand NIOS has plus some sedan only features to attract more customers. Hyundai will try to include as many features as possible to keep the compact sedan on par with the rivals. 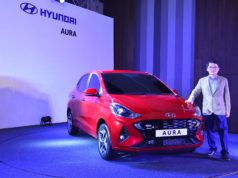 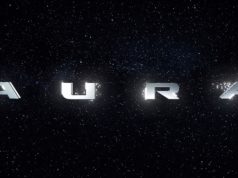 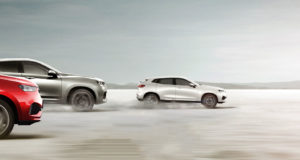 Chinese cars gearing up to swarm in Indian market