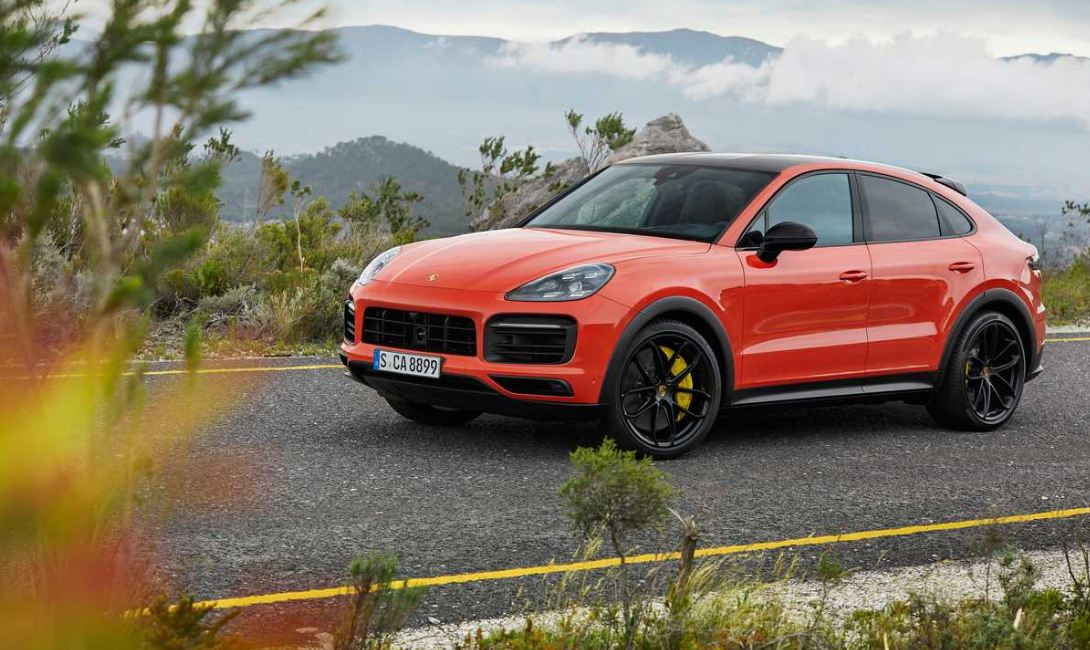 German sports car manufacturer, Porsche, has launched the Coupe variant of its popular Cayenne SUV. Porche Cayenne Coupe is priced at Rs 1.31 crore and the turbo variant will set you back by Rs 1.92 crore ex-showroom. The Coupe version of the SUV is pricier by about Rs 12 lakh and Rs 5 lakh for standard and turbo variants respectively. 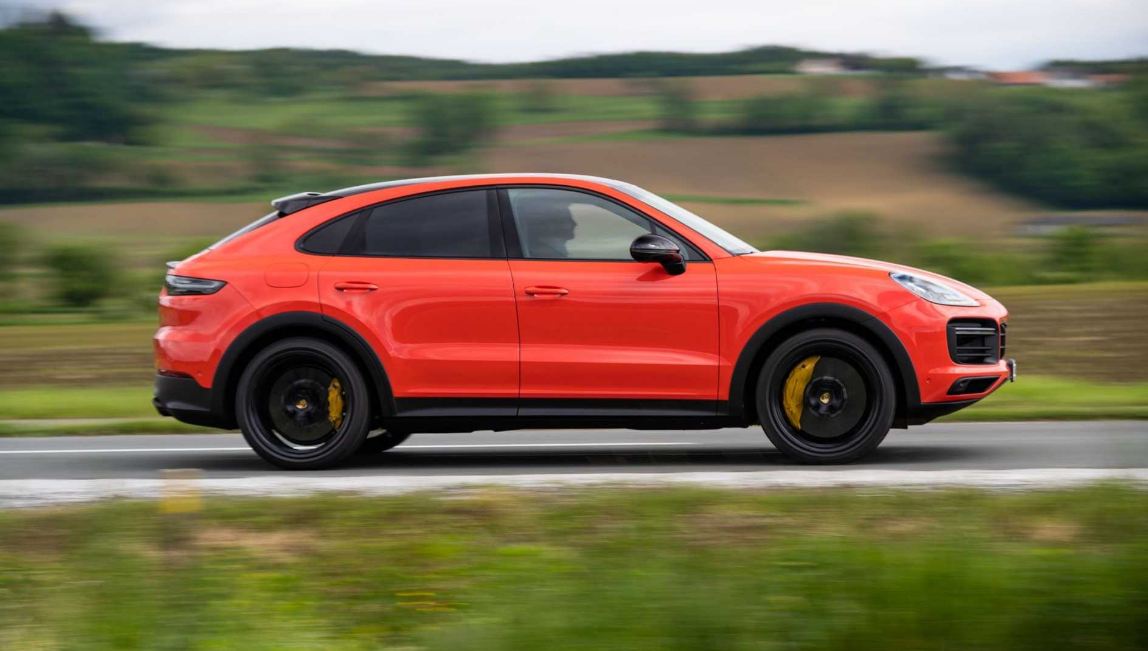 The Cayenne Coupe gets the Porsche’s signature four-dot LED DRLs at the front with LED headlight assembly. The taillights are extended ones across the boot lid, so Porsche like, with signature lettering. Cayenne Coupe is shorter in height by 43mm but is 18mm wider than the standard Cayenne SUV. Being a coupe design with slanting and sporty roof, the headroom for the rear passengers is maintained by lowering the rear seat height. However, the boot space is reduced to 598 litres from 745 litres in the regular Cayenne.

Speaking about the powertrain, the Porsche Cayenne Coupe is powered by a 3.0-litre turbocharged petrol engine belting out 340bhp and 450nm torque. This engine is mated to an eight-speed torque converter automatic gearbox. The turbo variant derives its thrust from a larger 4.0-litre twin-turbo unit pumping out 550bhp and 770Nm of twisting force. The larger engine is also connected to the same torque converter transmission. Porsche has also an e-hybrid Cayenne with a total power output of 680bhp which might launch in India on a later date. 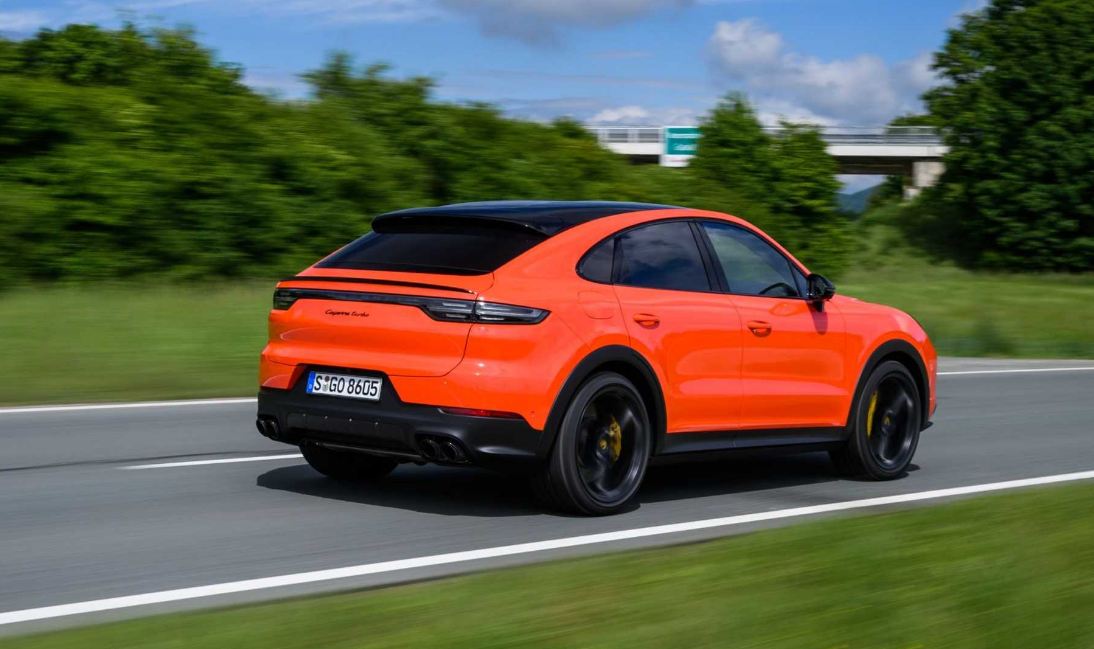 The all-new SUV will rival the Lamborghini Urus, Range Rover Sport and Audi Q8 (in the future). 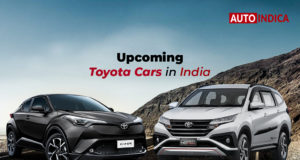