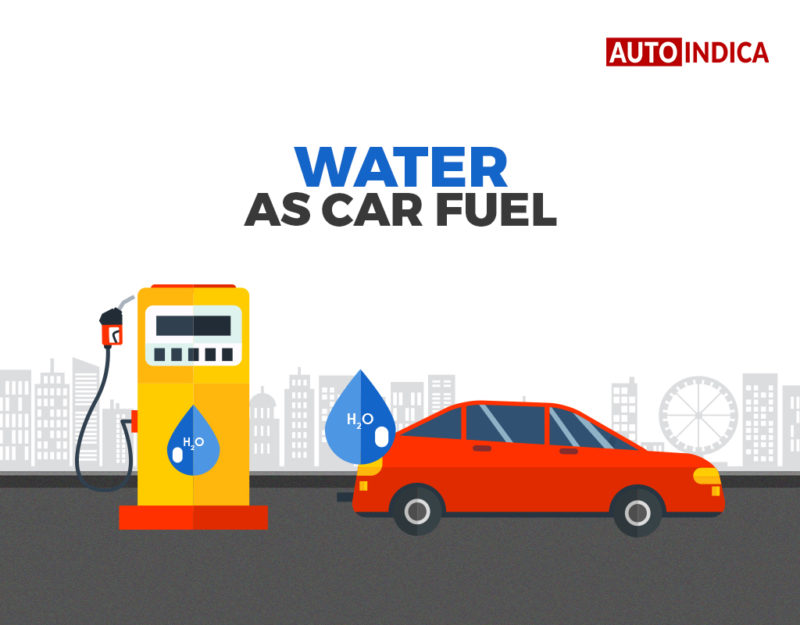 It’s World Water Day, the annual UN observance day highlighting the importance of fresh water. In the automobile industry, every year a billion tons of water is wasted for car washing and for other purposes. While several automobile companies, startups are coming up with innovative ideas to wash cars without water, there are efforts for using water as car fuel as well.

A water powered car. It sounds odd to the ears of anyone who have the slightest idea about the car mechanism and powertrains. But, is it really that impossible? Water as car fuel has been a subject for a quite long time, on which numerous patents have been taken. Several personal level projects have been materialized. But, water as car fuel is yet to become a commercially viable production model.

Underground storage of petrol and diesel are about to go dry sooner or later. Electric mobility majorly depends on thermal power plants, specially in India. For that, coal burning is necessary. Now, the storage of underground coal too is decreasing rapidly and it is about to be exhausted sooner or later. Here comes the idea of usage of water as car fuel. It could be a great source of energy if produced as the amount of salt water on the earth is absolutely numerous.

It may sound very odd, but several scientists have been working on it. Even in India, Raees Makrani, a 47-year-old mechanic from Madhya Pradesh modified a Maruti 800. This particular customized Maruti 800 uses water as car fuel. The option of using water as car fuel is yet to be explored technically. However, it has been proven that a car can actually use water alongside gas and other elements to generate the required power. This is exactly what Raees Makrani did with his Maruti 800.

The powertrain uses Calcium Carbide (CaC2) that reacts with water (H2O) to form highly flammable gas acetylene that is commonly used in the welding industry and for lighting as well. So, this acetylene gas is formed to use for combustion in the car and it churns out the required energy. So, it is clear that water might not be used directly as car fuel, but it can be used with other elements to generate energy to run a car.

Raees Makrani and many other people across the world tried similar technology to make an alternative car fuel. In fact, using acetylene as car fuel is a century-old idea. Back in 1899, a New York-based company tried to make powertrain with similar technology. Even Germany tried to make Panzer tank using this technology during the Second World War. These efforts went nowhere though. However, if these crude water fuel technology can be improvised and made sophisticated modern powertrain, we can surely see a new era in the automobile industry. 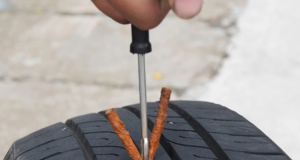 Tubeless tyre puncture, can I fix it myself?