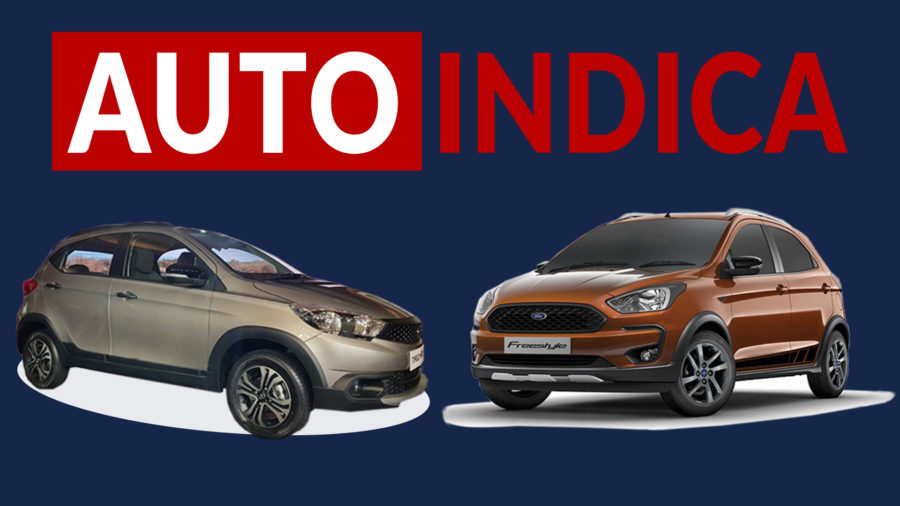 Tata Tiago NRG has been launched in India giving the customers an option to choose between the regular Tiago hatchback and a slightly beefy urban toughroader based on the same car. No wonder, ahead of the upcoming festive season, this comes as an interesting product and it has already garnered pretty good attention from buyers. However, the Tiago NRG is position in a segment that has seen the entry of Ford couple of months ago, when the American automaker rolled out Freestyle, which is based on the Ford Figo hatchback.

As the perception and demands of the Indian customers are changing fast, the crossovers are fuelling revenue for the automakers. Tata too understood the trend and brought the Tiago NRG here. Now, both the Tata Tiago NRG and Ford Freestyle lock horns in the highly competitive market. Here, in this spec-sheet based Tata Tiago NRG vs Ford Freestyle comparison, we will take a look how these two crossovers stand against each other.

Both the Tata Tiago NRG and the Ford Freestyle are available in petrol and diesel options. The Tata Tiago petrol variant is priced at Rs 5.49 lakh and the diesel variant comes at Rs 6.31 lakh (ex-showroom, Delhi). On the other hand, the Ford Freestyle petrol is priced between Rs 5.09 lakh and Rs 7.04 lakh, while the diesel variants are priced between 6.09 lakh and 7.89 lakh (ex-showroom, Delhi). 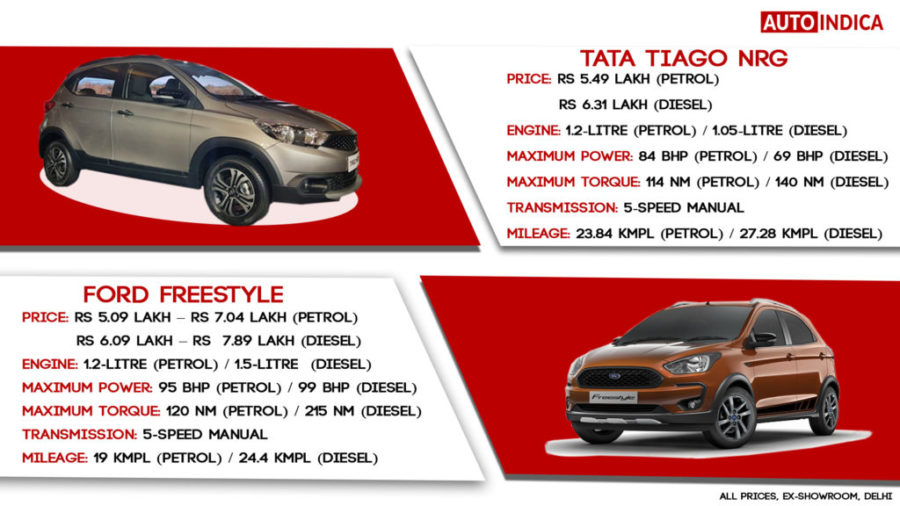 Just like the standard Tata Tiago hatchback, the Tiago NRG gets 1.2-litre Revotron petrol engine and a 1.05-litre Revotorq diesel engine. The petrol engine is capable of churning out 84 bhp of peak power and 114 Nm of peak torque. The Revotorq oil burner kicks out 69 bhp of power and 140 Nm of torque output. Transmission duty is done by a 5-speed manual gearbox. The petrol and diesel powered Tiago NRG returns 23.84 kmpl and 27.28 kmpl of mileage respectively. 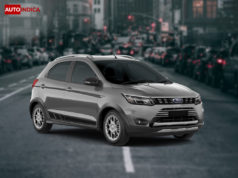 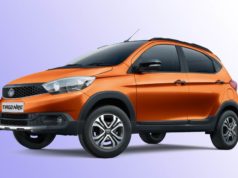 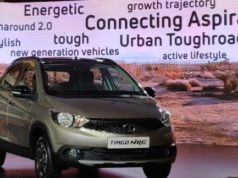 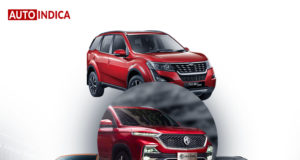