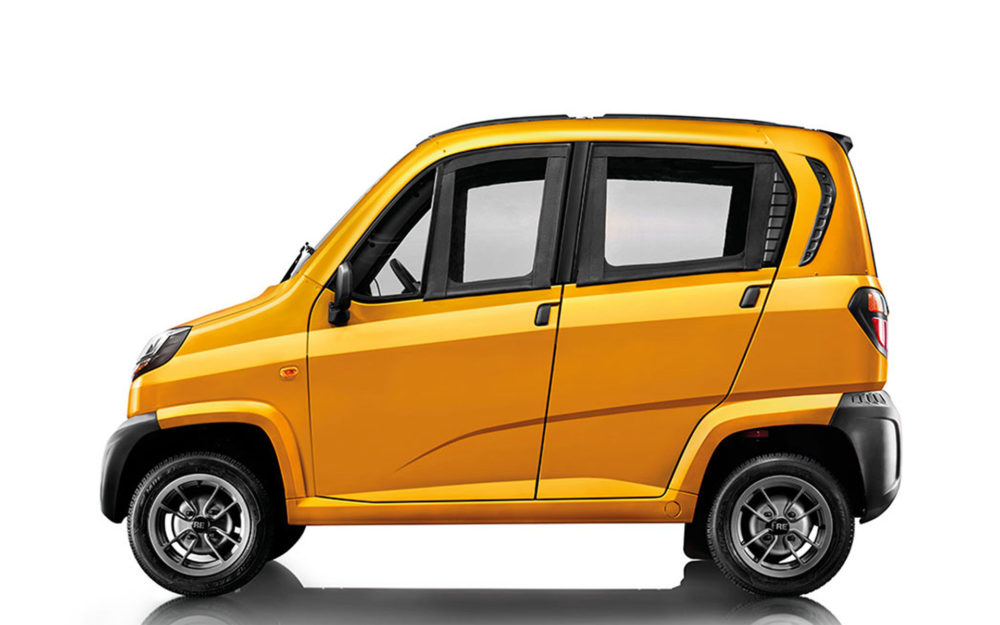 Bajaj Qute has been termed as a quadricycle, but not a car, despite having four wheels, four seats and a proper car-like cabin. But, in the latest decision taken by Road Transport and Highways ministry, the vehicle appears to have received similar status as cars. The ministry has added the vehicle in the list of ‘non-transport vehicles’, which means it can be bought by private users. The decision has been taken to offer a cheaper and safer transport option.

Earlier this year, The transport ministry approved quadricycle as a new category of vehicles. However, these vehicles were being allowed for commercial usage since May 2013. Now, the latest decision comes as a significant one and it will certainly help Bajaj Auto. The Qute was actually unveiled at the 2012 Delhi Auto Expo as RE60.

Speaking about the Bajaj Qute, it weighs only 475 kg. The vehicle is available in both petrol and CNG options. The petrol variant offers 35 kmpl of fuel efficiency and the CNG variant returns 43 km/kg. As Bajaj claims, the vehicle offers at least 65% better mileage compared to any small car available in Indian market. Now, it is to be seen how the automaker makes the vehicle comply with the upcoming emission norms and new safety norms. 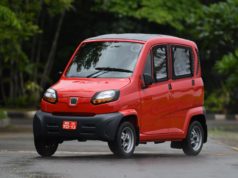 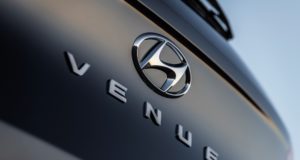 Hyundai Venue is the challenge Maruti Vitara Brezza should be aware...