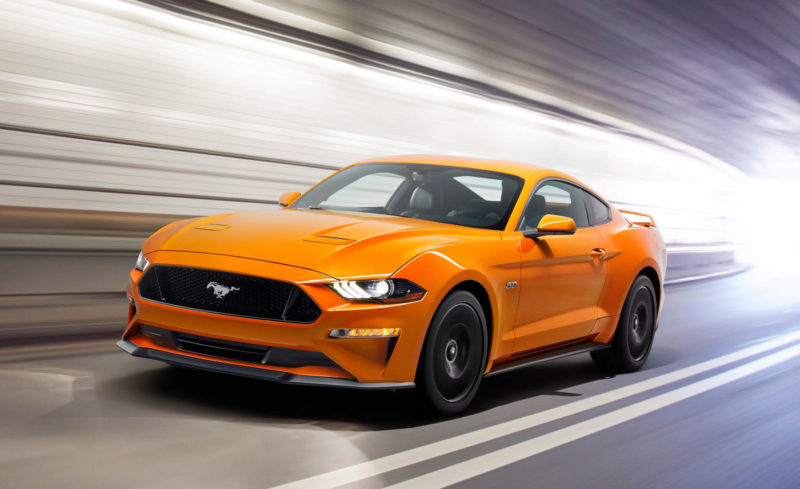 Despite being in the business for more than five decades, the feat shows how popular the Mustang is. Interestingly, Ford Mustang’s market share in the global sports car segment has increased by half a point compared to 2017. In 2018, the Ford Mustang had a market share of 15.4%. In the United States, the car became the bestselling sports car with 75,842 units retailed. 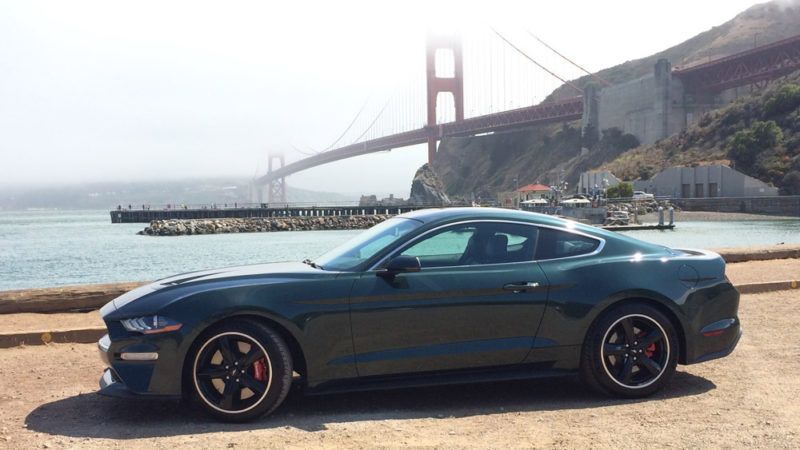 Ford Mustang is currently available in 146 countries across the world. More than 5 lakh units of the sixth generation Ford Mustangs have been sold in the world since 2015. The new Mustang Bullit played a key role in boosting the car’s business significantly. While the prediction of the Mustang Bullit’s sales was around 25%, it actually exceeded that mark.

Ford launched the iconic Mustang coupe a couple of years back. Enthusiasm around this car in the Indian market has been pretty high. However, sales data didn’t reflect the enthusiasm so far. Available in the GT variant, the car is priced at Rs 74.62 lakh (ex-showroom, Delhi), in India.

A 5.0-litre massive V8 engine works under the India-spec Ford Mustang GT. It is mated to a 6-speed automatic transmission with paddle shifter and the car churns out 396 bhp of peak power at 6,500 rpm and 515 Nm of peak torque at 4,250 rpm. Mustang was never known as a right-hand drive car, but success in the European market inspired the brand to launch it in India, a big market for the right-hand drive cars. 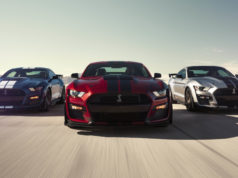 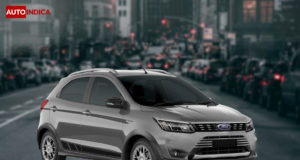