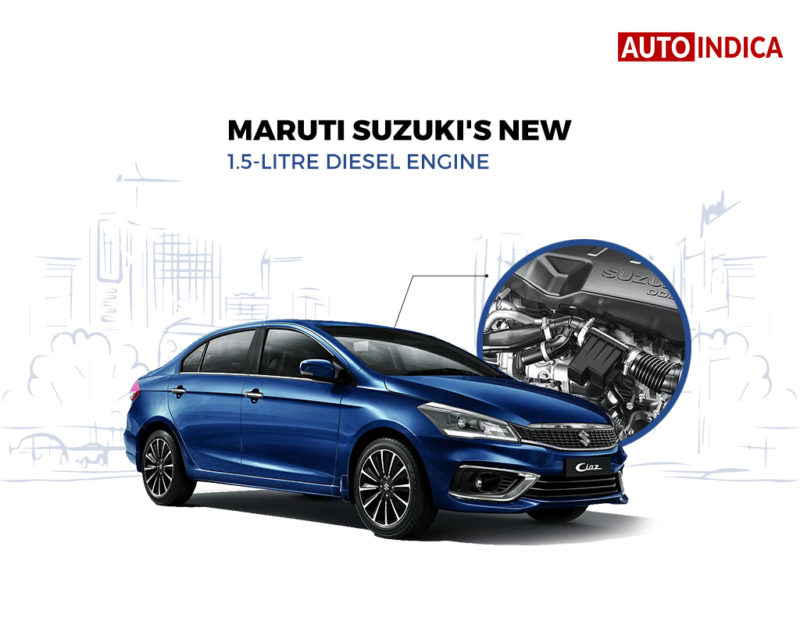 Interestingly, this new diesel engine for Maruti Ciaz will make its way to other models as well. These include the Maruti Ertiga, S-Cross, and popular Maruti Vitara Brezza as well. Also, the new engine comes as BS-VI ready. This means, when the Indian auto industry leaps to the new stringent emission norms, Maruti Suzuki will swiftly convert this engine to the BS-VI compliance.

While the Indian auto industry is going gaga about the 1.5-litre diesel motor of the Maruti Ciaz, I find it as a gamechanger in the near future. Why? Read on.

Save the diesel engines:

Petrol has been always the forte of Maruti Suzuki’s small cars. A range of petrol engines that not only became successful across different segments but promised value for money and class-leading fuel efficiency as well. Even the Maruti Ciaz’s 1.5-litre petrol engine offers 21.56 kmpl of mileage. Now, with a brand new ingeniously developed diesel engine in its portfolio, the petrol powerhouse has shown the spark that it can excel in the diesel segment as well.

If the new diesel engine finds success in India, this could be a turning point in Maruti Suzuki’s journey. Not only that, it will mean diesel engines won’t die after the BS-VI emission norms kick in the country from April 2020. While other automakers are trying to save their diesel engines, this new motor could help Maruti on that ground.

Also Read: Hyundai Venue is the challenge Maruti Vitara Brezza should be aware of

No SHVS yet. Wait for it:

Also Read: Honda cars in India – Which variant to buy?

The new diesel engine could be cheaper:

Maruti Suzuki claims the new 1.5-litre diesel engine of the Maruti Ciaz has been developed ingeniously. This means the automaker doesn’t need to spend the money on further R&D like it was doing on the 1.3-litre DDiS unit. A lot of money is being saved by the new engine. Why not the benefit is passed on to the customers? A cheaper 1.5-litre diesel engine will certainly make the Maruti Ciaz diesel appealing.

Available in Delta, Zeta and Alpha trim options, the new 1.5-litre diesel engine powered Maruti Ciaz comes priced between Rs 9.97 lakh and Rs 11.37 lakh (ex-showroom, Delhi). I would like to see the benefit of an in-house developed engine being passed to the customers by reducing the price of the new engine equipped Maruti Ciaz. 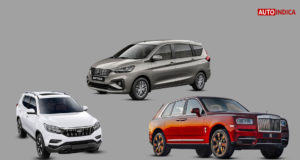