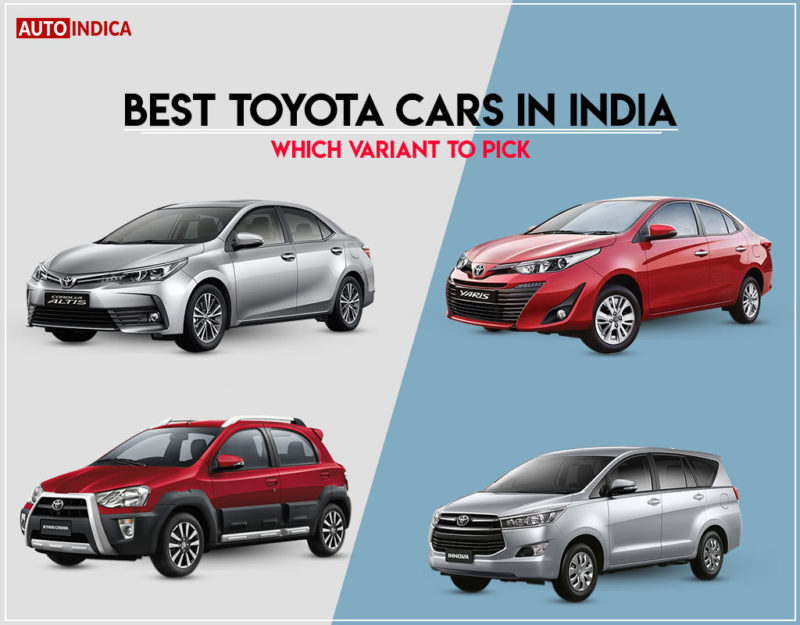 Toyota cars in India include some interesting models, let me help you with the right variants

Toyota cars in India have a very strong spot when it comes to customer perception. The Japanese brand might not be as strong as Suzuki (Maruti Suzuki) or Honda in terms of sales numbers, but it certainly has its own fan following. Toyota has become the other name of reliability and premiumness to them. While a Toyota car can certainly offer you peace of mind, choosing the right variant is something pretty confusing.

Here, in this piece, let me help you with the right variant of some best Toyota cars in India. These include the models like Etios Cross, Yaris, Innova Crysta and Corolla Altis. 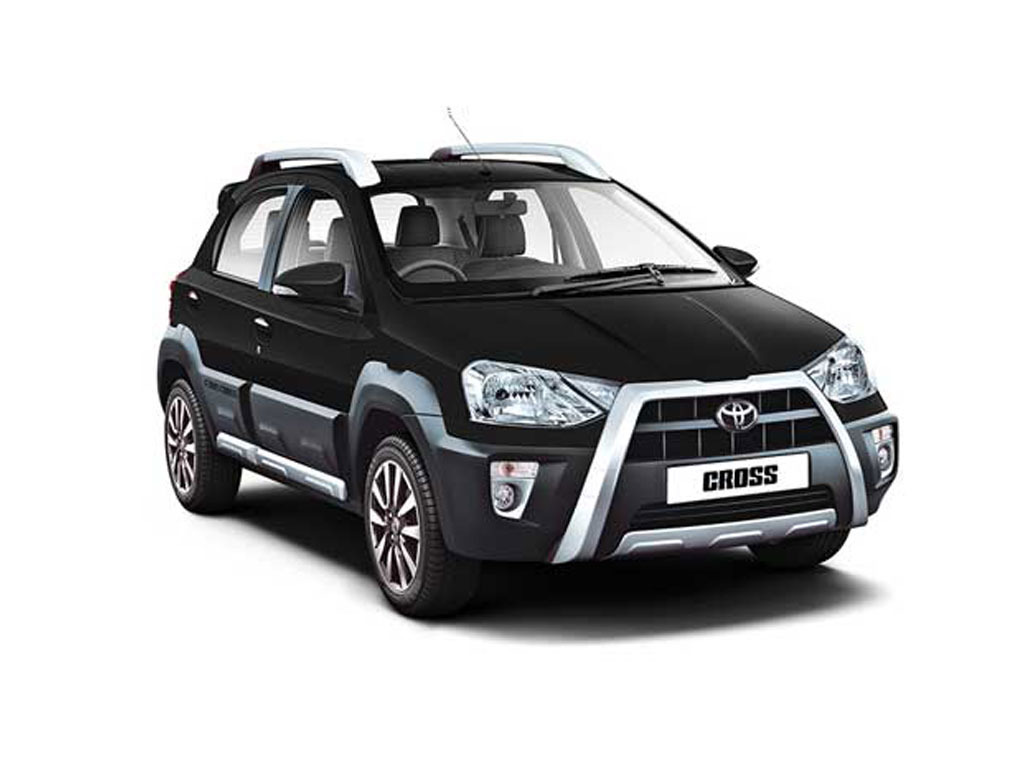 When it comes to choosing a variant from the Etios range, you should be asking yourself a question. A hatchback, a sedan or a crossover. In my personal opinion, you should go for the crossover based on Etios hatchback. Because the hatchback and sedan segments are already very congested and ruled by the Maruti Suzuki Swift and Dzire respectively.

Hence, choosing the right variant from the Etios Cross range is not at all tough and I would suggest the 1.4 VD. This is the top of the range model and priced at Rs 7.97 lakh (ex-showroom, Delhi). It comes loaded with a couple of extra features like steering mounted controls, leather wrapped steering, rear armrest, seatbelt warning, electrically adjustable and retractable ORVMs etc. These are not available in the lower variants.

The engine for this Toyota Etios Cross 1.4 VD variant is a 1.4-litre four-cylinder turbocharged diesel unit that is coupled with a 5-speed manual gearbox. This engine churns out 67 bhp of peak power and 170 Nm of peak torque. The turbocharged engine also returns 23.59 kmpl of mileage. 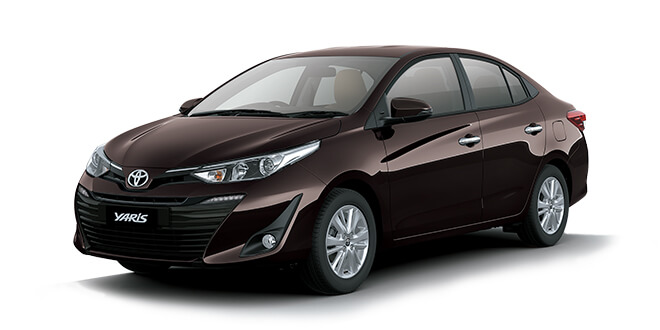 Toyota Yaris is one of the best Toyota cars in India. It came creating quite a buzz in the midsize sedan segment. Despite competing with rivals like Maruti Suzuki Ciaz, Hyundai Verna and Honda City, the Toyota Yaris draws attention easily. The sedan boasts some class-leading features that put it ahead of the rivals. One such is the hand gesture control for the touchscreen infotainment system. 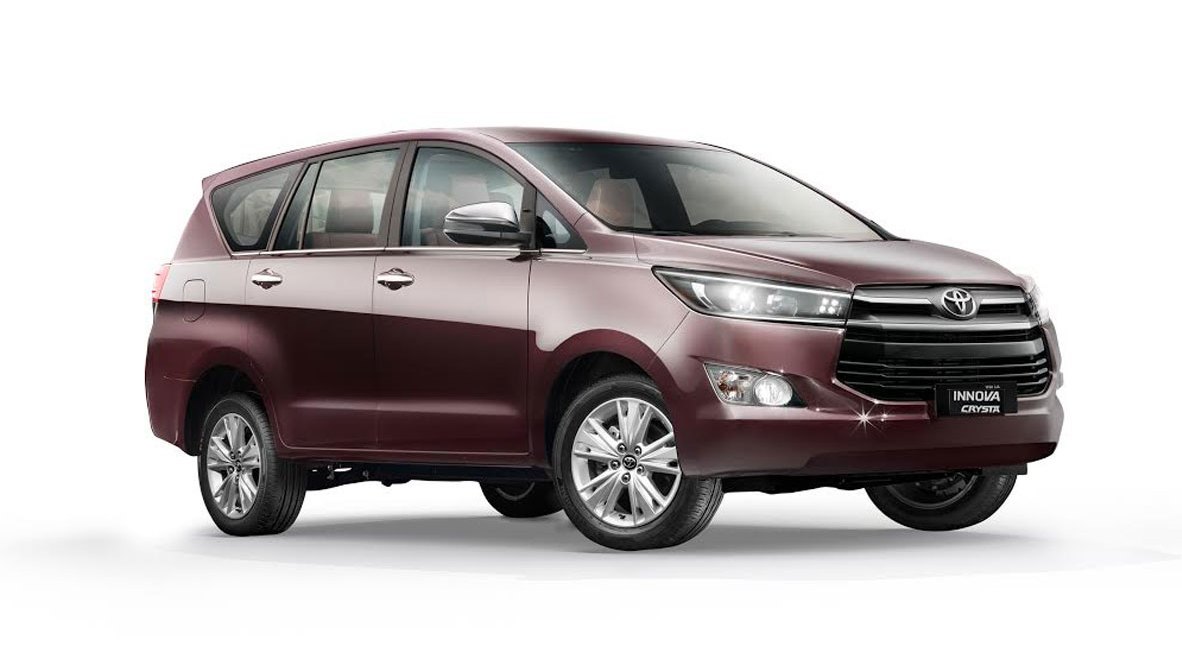 Toyota Innova Crysta is one of the bestselling models among the Toyota cars in India. The direct successor of the Innova comes with a bulky and beefy appearance. The Toyota Innova Crysta seven-seater is my choice with a diesel engine. I would prefer the 2.4 ZX variant. The variant comes priced at Rs 20.89 lakh (ex-showroom, Delhi), but what it offers make the car’s pricing perfectly justified. 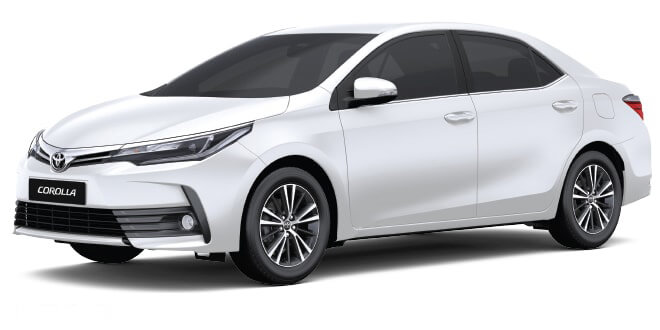 One of the longest running Toyota cars in the world, the Toyota Corolla is christened as Corolla Altis in India. A petrol CVT combination for an executive sedan like Toyota Corolla Altis is certainly very appealing. The variant I choose is the Altis G CVT. It is priced at Rs 18.06 lakh (ex-showroom, Delhi) and the sedan is powered by a 1.8-litre petrol engine.

The four-cylinder petrol engine is coupled with a 7-speed CVT and it puts out 138 bhp of power and 173 Nm of torque. The engine returns 16.7 kmpl of fuel efficiency. It runs on 15-inch alloy wheels and there are disc brakes on both front and rear wheels. The sedan features ABS, EBD, triple airbags, Brake Assist, Electronic Stability Program and many more.

Also Read: Honda cars in India – Which variant should you buy?

So, these were some of the best Toyota cars in India. While I tried to give you the best possible variant you can buy, you can always choose your own according to your preferences. 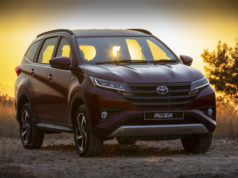 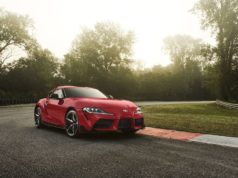 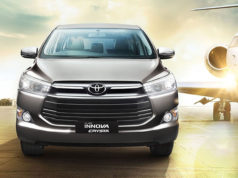 What made the sudden surge for Toyota Innova Crysta bookings? 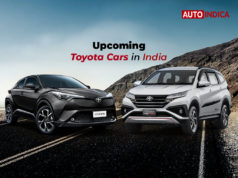 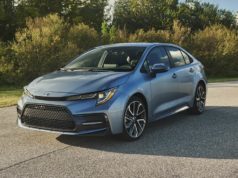 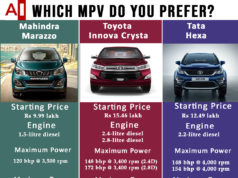 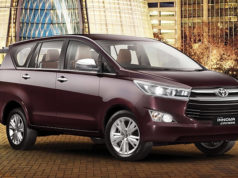 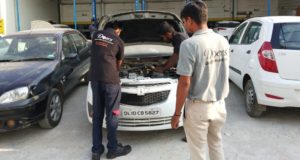 New startup in town making car servicing easy for you