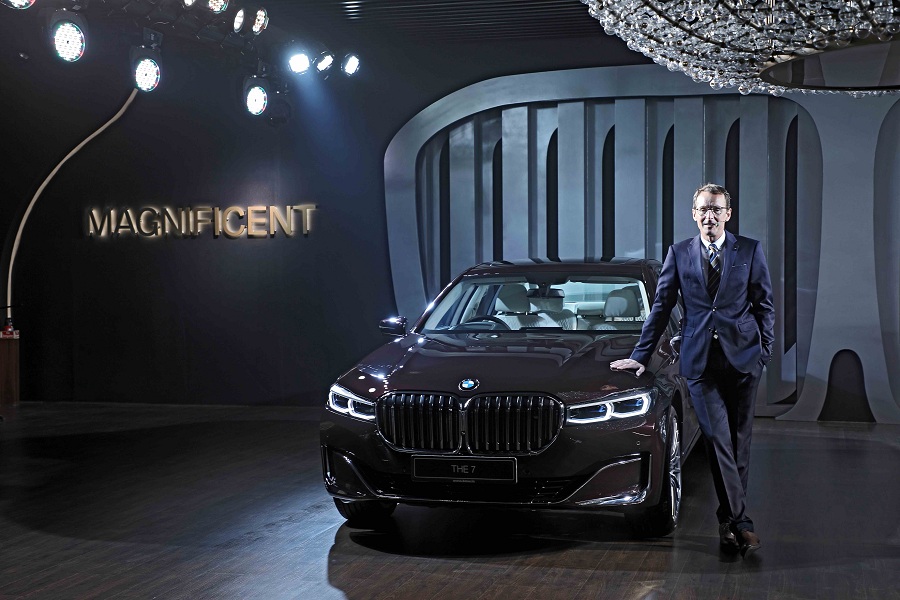 The German luxury car manufacturer, BMW has launched its flagship car in India. 2019 BMW 7 series has been assembled in India in BMW’s Chennai plant, parts of the car come in India via the CKD route. The 7 series is available in both petrol and Diesel engine options. Bookings of the ultra-luxury car are now open on all the BMW dealerships across the country. 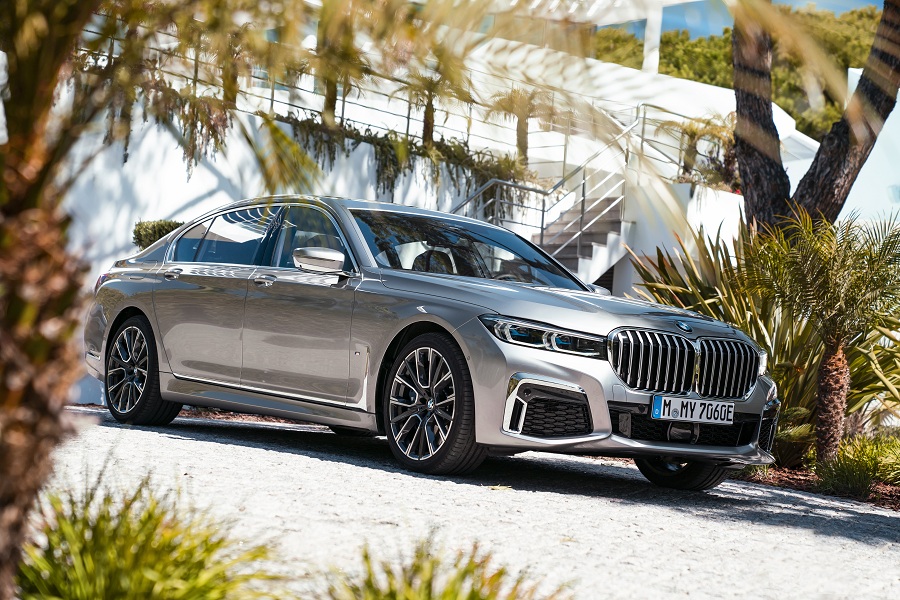 A total of six variants of 7 series have landed on the Indian shores. Three variants are diesel-powered while the rest three derives power from a petrol motor. The base variant 730Ld Design Pure Excellence is priced at Rs 1,22,40,000 ex-showroom. A step above, there is 730Ld DPE Signature which carries a tag of Rs 1,31,50,000. The top-end Diesel variant is called 730Ld M sport which will set you back by Rs 1,34,60,000. 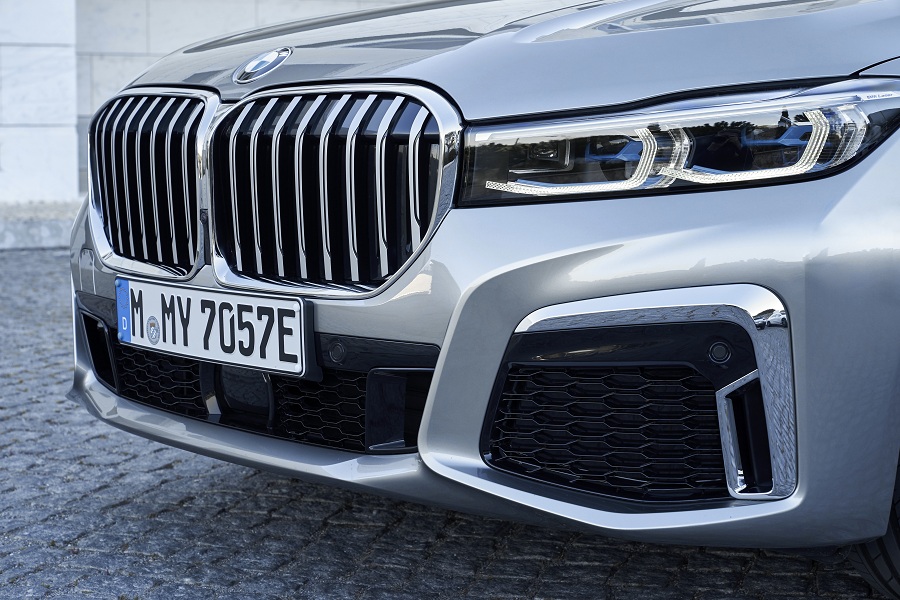 Speaking about the Petrol variants, only one variant is made in India while the rest two are plug-in hybrid models with a petrol engine. These hybrids are brought to India via CBU route hence they carry a significantly high price tag. The BMW 740Li DPE is priced at Rs 1,34,60,000 ex-showroom.

The last two hybrid models are 745Le xDrive and M760Li xDrive which carries a price tag of Rs 1.65 crore and 2.42 crore. All the prices are ex-showroom pan India.

Powering the 730Ld variants is a 3.0 liter 6-cylinder diesel engine with 24-valves. This powerplant makes 265bhp at 4000rpm and massive earth bending 620Nm torque at 2000-2500rpm. The engine is mated to an 8-speed Steptronic Automatic Transmission. The M Sport features Sport automatic gearbox. 730Ld models can hit 100 kmph from standstill in around 6.2 seconds. 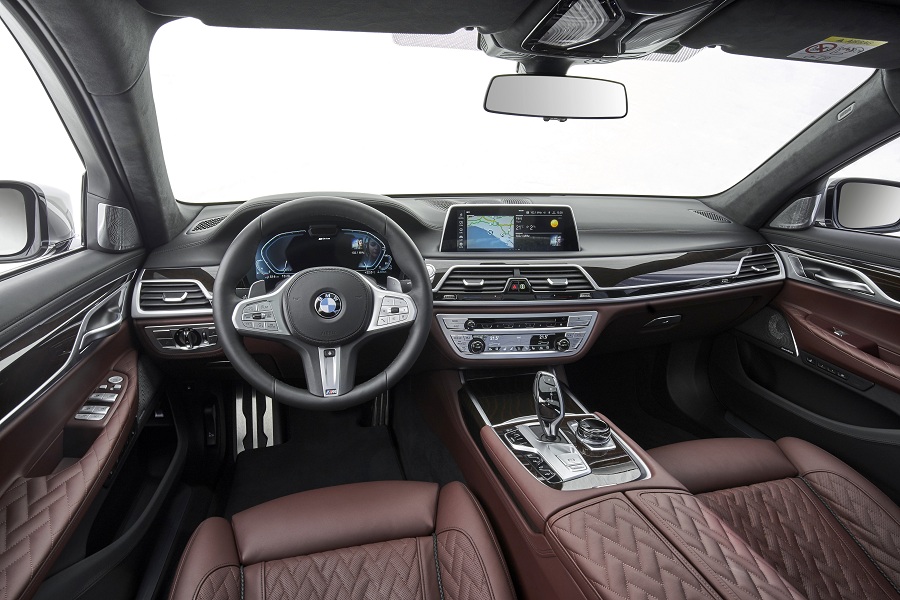 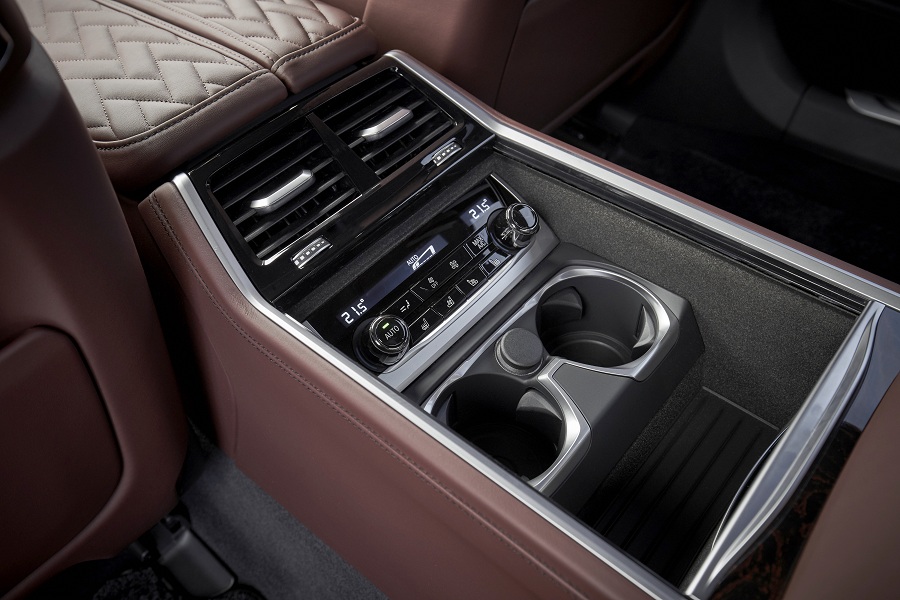 The most powerful as well as the most expensive variant of them all, the M760Li xDrive gets its propulsion force from a 6.6-liter V12 engine. This firebreather of an engine delivers enormous 609bhp at 5400-6500rpm and 850Nm of earthmoving twisting force. Coupled with an 8-speed sport automatic gearbox, the M760 can do a 0 to 100 kmph in just 3.8 seconds.

Also Read: Jaguar XE Project 8 smashes its own record on the Green Hell

Feature-wise, all the cars are equipped with top-notch bells and whistles with a slight difference in the different variants. Safety features are same in all the variants which include ABS, EBD, Cornering Brake Control (CBC), a lot of airbags for all occupants, and crash sensor. In addition to these, there is Dynamic Stability Control as well as Dynamic Traction Control. Hill hold function is standard across all variants. 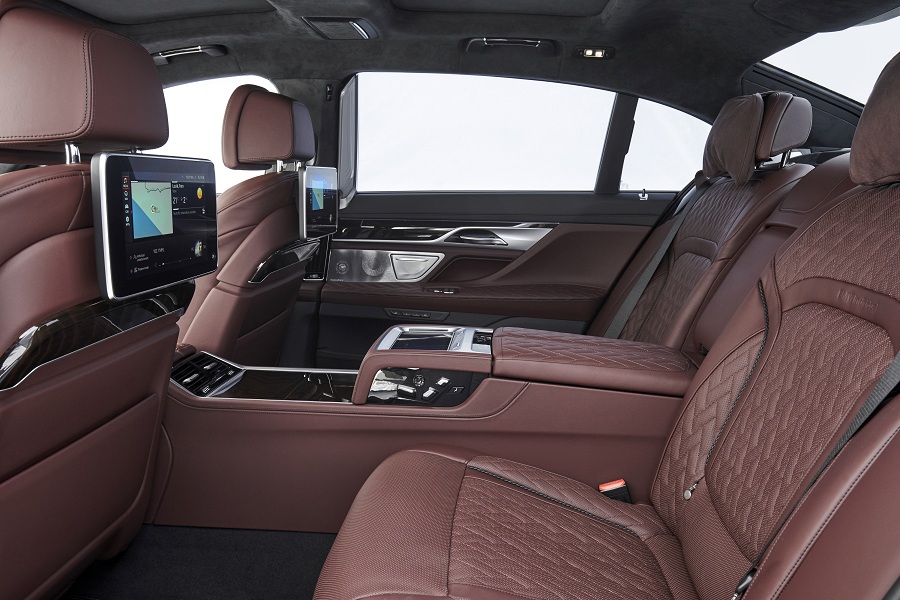 The base variant 730Ld DPE lack BMW Laserlight with LED low beam headlights. Base variant also lacks the presence of active seat ventilation for both front and rear seats.

The xDrive system is an intelligent all-wheel-drive system which monitors all the driving situations and quickly responds to it. Suspension system is advanced Adaptive 2-Axle Air Suspension. This can be used to increase or decrease the ride height of the car.

You can check out all the details of the new BMW 7 series on the BMW India’s official website. 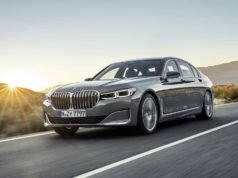 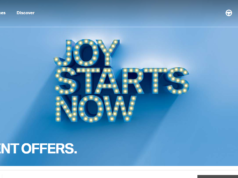 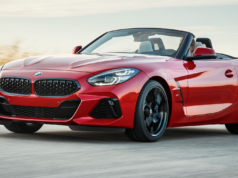 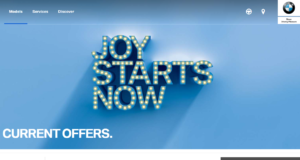