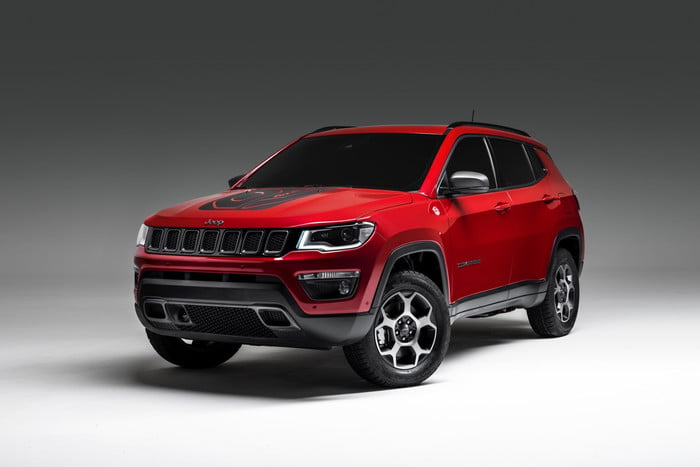 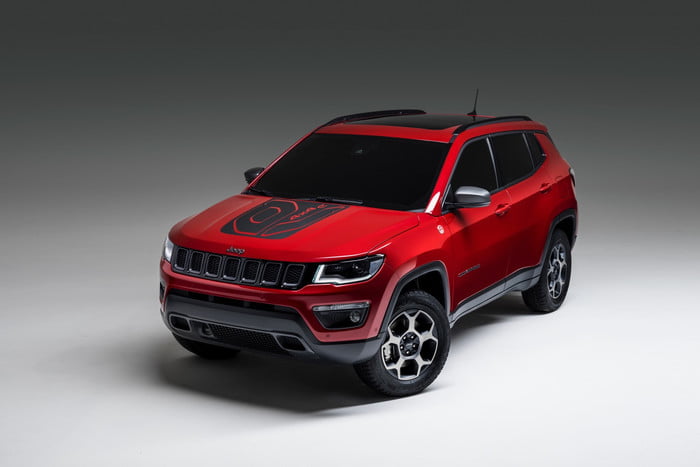 Combined, the plug-in hybrid powertrain churns out around 237 bhp of power. However, Jeep indicates, the final number could go up further. Power is sent to all the four wheels, but there is no physical connection between the front and rear wheels. This is the similar technology used in Volvo T8 models and is several Toyota hybrid cars. Jeep says, the technology offers more precision control of torque split between two axles, a necessary factor for off-roading. 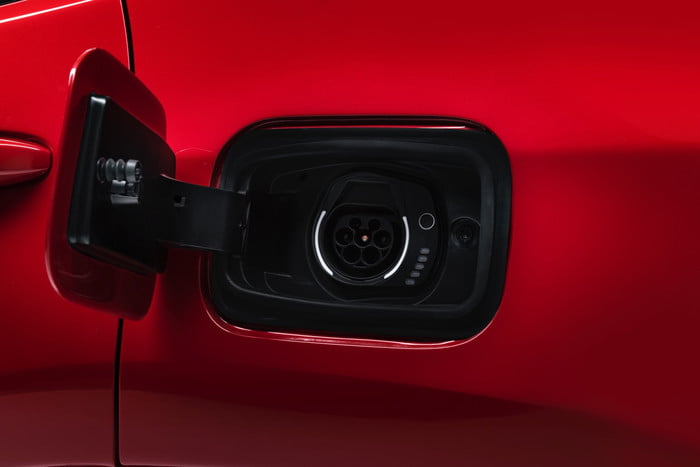 Jeep Compass has been instrumental for the FCA to turn around in Indian market. The SUV proved to be the most successful model of the group in India. With India thriving for greener mobility solutions, Jeep Compass plug-in hybrid could prove to be an interesting product. Also, this will certainly boost Jeep Compass’ appeal further. An electric or electrified SUV with good off-roading capability is always a very alluring proposition. However, pricing of the SUV will play a key role for the Indian buyers. 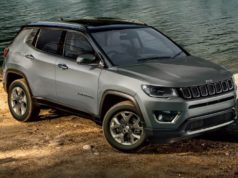 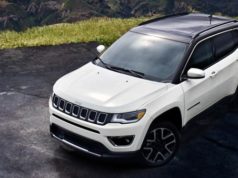 Jeep Compass gets benefits up to Rs 1.6 lakh to tackle MG Hector and Kia Seltos 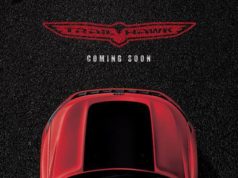 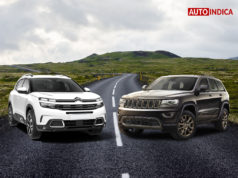 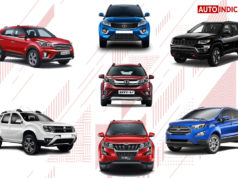 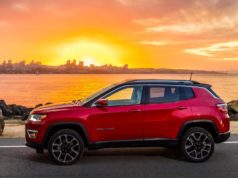 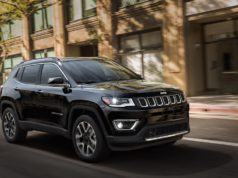 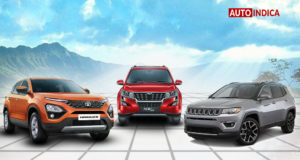