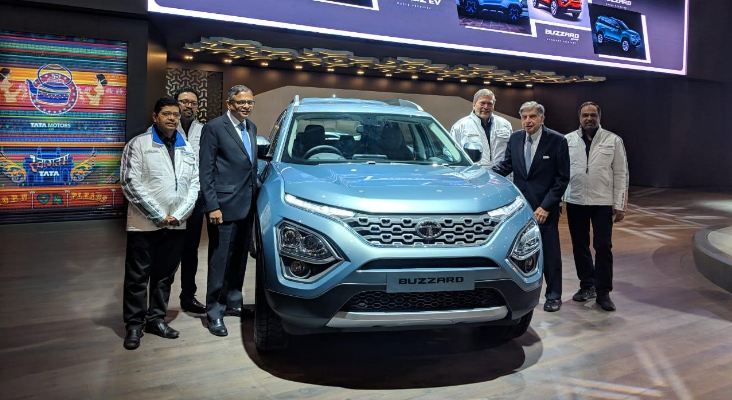 Tata Motors is in the process of launching a major product offensive and 2019 Geneva Motor Show gave us the preview of what is coming in the next few months. The homegrown brand kept its promise and showcased the production-ready version of the seven-seater Harrier, internally codenamed as H7X. Christened as Tata Buzzard, this is the SUV that would sit on top of the brand’s portfolio.

Apart from the Altroz and the Altroz EV, Tata Buzzard is the prime attraction at the show floor. Also, the H2X concept is one car that we would like to hit the roads soon. This micro-SUV will be christened as Hornbill, as the entire Indian auto market has been speculating for quite some time. 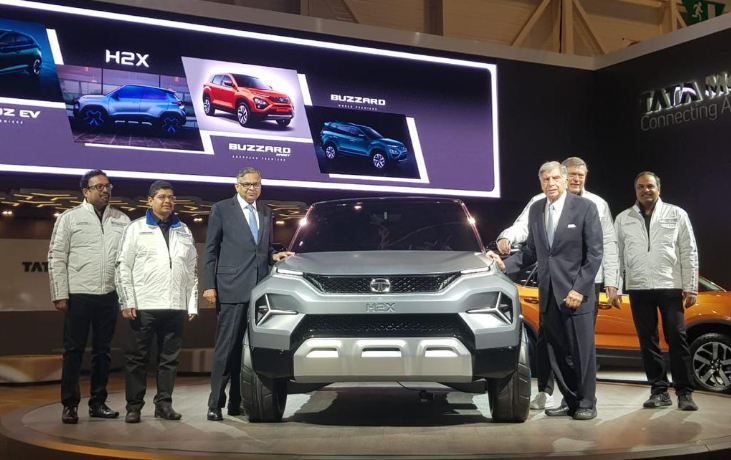 Speaking about the Tata Buzzard, the seven-seater SUV looks very similar to the Harrier. However, there are distinctive styling elements as well as adding zing to the car. It offers more space and comfort to the occupants thanks to the extra row of seats at the back. Apart from that, the features available inside the cabin of Tata Buzzard make it a very appealing model.

Tata Motors has adopted the Impact 2.0 design language for its Buzzard SUV. The H2X concept too showcases the implementation of Impact 2.0. So far, Tata is aiming to go global with these models. The Tata Buzzard (H7X) will challenge models across a wide range including Jeep Compass, Hyundai Tucson and Toyota Fortuner. The Buzzard is based on Land Rover’s D8 platform’s derivative and it will use the same 2.0-litre Kryotec diesel motor, albeit more powerful than the Harrier’s engine.

On the other hand, the Tata Hornbill micro-SUV will lock horns with Mahindra KUV100. This micro-SUV will try to lure the young generation urban customers and it could prove to be a very successful product if priced right. Geneva Motor Show has been one place where Tata Motors has introduced iconic models like Tata Nano, Tata Indica. This time too, Tata took the opportunity to impress the world with its upcoming cars. 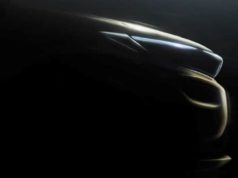 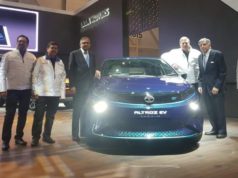 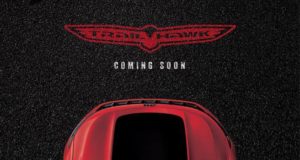