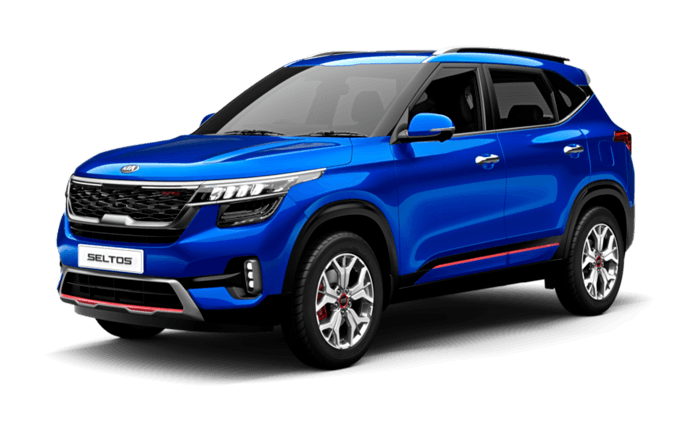 With just one product, Kia is India’s 4th largest car manufacturer in November 2019

Kia Seltos in yet another month has clocked record sales for the November at 14,005 units. Last month in October 2019, due to festive season, Kia delivered 13,000 odd units of the newest SUV in the country. All this is made possible by a second shift at Anantapur plant. Within four months of its launch, 40,581 units of Kia Seltos has been delivered. 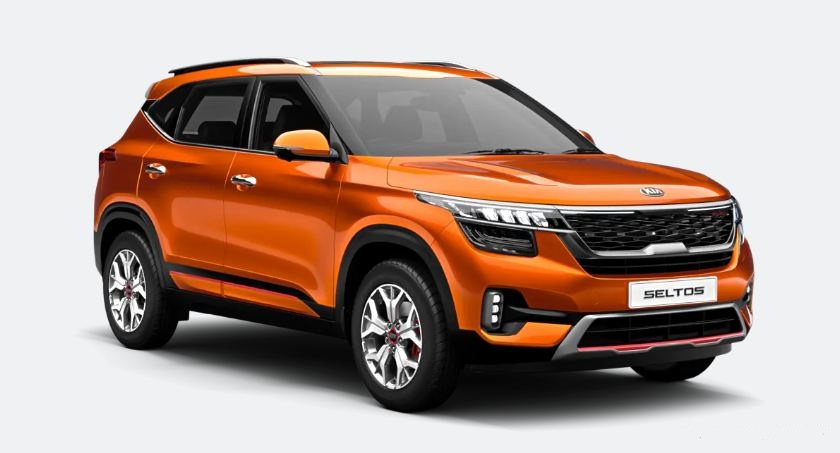 As per the company claims, Seltos received over 60,000 bookings till now and only about 20,000 backlogs is left for the company to deliver. We expect Kia to deliver the same figure in the month of December too and after 31st December 2019, the price of all the undelivered Seltos will be hiked significantly. Until now, the main attraction towards the Seltos was its highly attractive price tag.

Kia is now India’s 4th largest car manufacturer in November 2019. The Korean company is just behind Maruti Suzuki (1,39,133 units), Hyundai (44,600 units), and Mahindra (14,637 units). Had Kia delivered 650 units more than Kia would have captured the 3rd spot. However, these are initial sales boost and sales will fall when all the backlogged bookings are delivered.

After the hike and settlement of initial pre-booking order book, the sales will drop down to 8000 units level which is still on the higher side. Next year, when new Creta hits the market, Seltos’ sales are expected to spiral down for Hyundai knows how to play its game.

Not only this, Kia is gearing to up launch Carnival MPV followed by a compact SUV based on the Venue as well as an i20 Elite based Rio premium hatchback for the Indian market. However, timeless is not clearly known but the Korean company is here to take on the Indian car market by storm.

In India, Kia Seltos rivals with the likes of Hyundai Creta, Tata Harrier, Renault Captur, Nissan Kicks and Mahindra XUV 500. Along with increased sale in India, Kia’s global sales have also increased though just 0.8%. Kia India’s sales account for 5.6% of total vehicles sales of the company in November 2019. 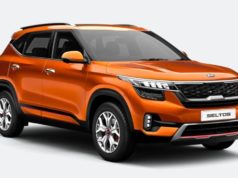 Hurry, Kia Seltos to get significant price hike from January 2020! 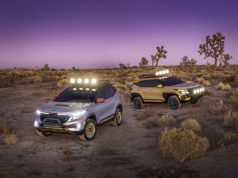 Demonised Kia Seltos X-Line concept gets AWD, sure need to launch in India 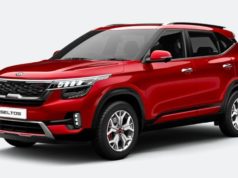 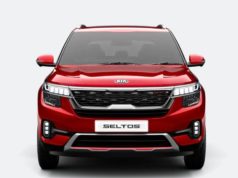 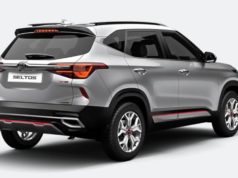 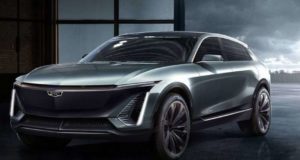