Tata Harrier (H5X) will be the first car to be sold through the brand’s upgraded showrooms.

Tata Harrier (H5X) SUV is going to be next big launch from the homegrown brand and this will be the automaker’s first car to go on sale from the company’s upgraded premium showrooms. As the automaker is gearing up to launch the SUV in early 2019, its showrooms will start upgrading from January 2019. Interestingly, Tata Harrier will be the first among the premium cars that Tata Motors is preparing to launch in near future.

Initially, the Tata Harrier will arrive as an five-seater SUV. Later in 2020, the car will get a seven-seater version. Expect the SUV to be available at a starting price of Rs 12 lakh (ex-showroom). So far, this is going to be a very important product for the automaker, as it has been aiming to grab more market share in the Indian market and SUVs have been doing pretty well here just like the rest of the world market. 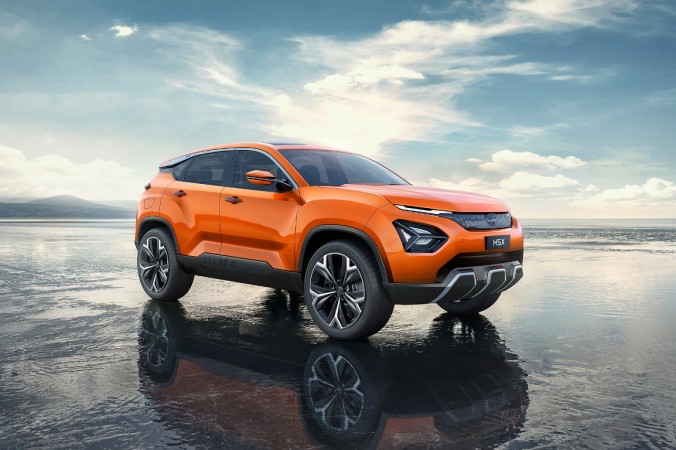 Tata H5X comes styled following the automaker’s latest Impact 2.0 design language and it also took inputs from Jaguar Land Rover designers. The premium SUV share same platform as Land Rover Discovery Sport. It is underpinned by the Jaguar Land Rover’s D8 platform. However, the platform has been modified by Tata in order to make it India-spec and to keep its pricing lower.

Upon launch, Tata Harrier will be the brand’s flagship model and it will come with several premium features for sure. The Tata Harrier will employ a Fiat sourced 2.0-litre Multijet II diesel engine for power delivery. This engine is capable of churning out 138 bhp of power output and there will be a Hyundai sourced 6-speed automatic gearbox as well. The seven-seater version of the car will arrive with a 168 bhp generating 2.0-litre diesel engine under the hood. We hope the Tata Harrier gets an AWD as option in the top end trim. 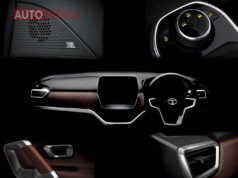 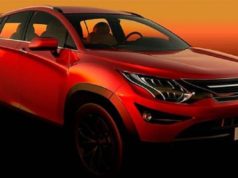 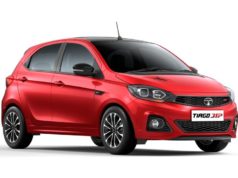 Tata Tiago JTP and Tigor JTP unveiled ahead of launch 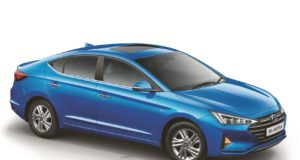